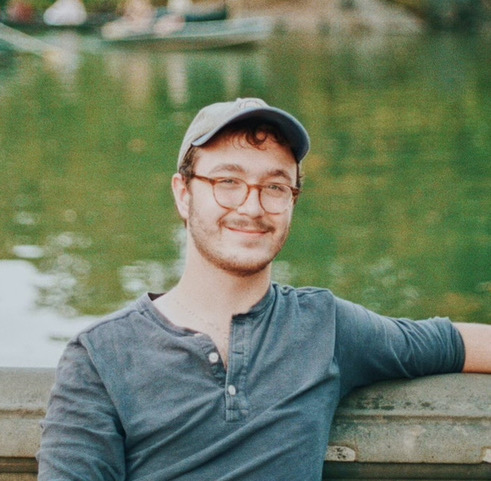 Through his research, Jake has often been interested in understanding the phenomenology of archaeological societies, and has attempted to answer these questions through the use of both philosophical and material science approaches. For his undergraduate thesis, he used stable isotope analysis of pig remains from the Akkadian occupation of Tell Leilan to attempt to address questions of resilience and resistance against imperial control.

Jake’s interest in addressing such questions that are not often easily answered by the scant remains found at archaeological sites has led him to cross-cultural anthropology and ethnography, which he believes can lend significant insight into the everyday lives of archaeological societies, and is excited to be pursuing this further at the Human Relations Area Files. He is currently in the process of applying to graduate school.