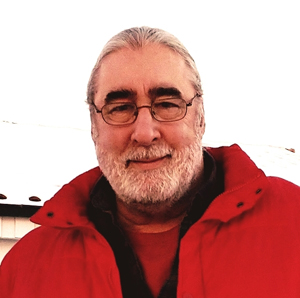 Paul graduated from the University of Leeds, England in 1976 and has lectured in Academic English, British and American Literature, and Intercultural Communication Skills at universities and multinational companies in the UK, Germany, Spain, Luxembourg, Norway and Sweden. He is also a photographer specializing in landscapes, seascapes, historic buildings and urban photography. His photos have been published in magazines, books, newspapers and on websites (including the Smithsonian, Country Life Magazine, HRAF and Yale University). His interests include ancient and medieval history, literature, languages (he speaks German and Spanish), art history, music, archaeology, astronomy, hiking and squash.

His photos can be viewed at: www.paulmoorephotography.com