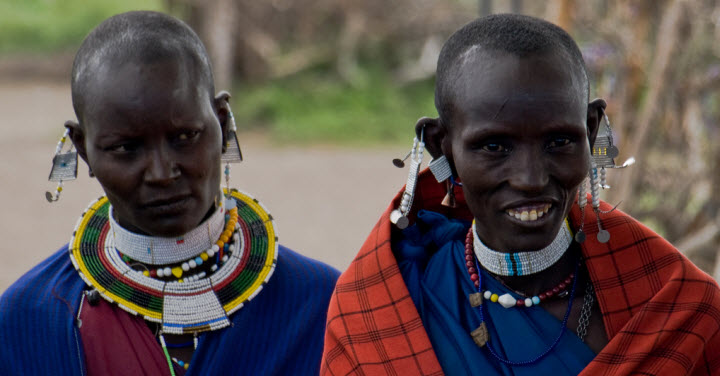 The Maasai (Masai) are nomadic pastoralists who live in southern Kenya and northern Tanzania having migrated to this region sometime before 1800. They are a federation of tribal sections. In the 1880s, they were colonized and mostly pacified by the British and Germans. In Kenya colonial farmers and ranchers settled on their land. Two treaties confined them to their present-day reserve. In the 1970s the Tanzanian government has tried to settle the Maasai into villages and involve them in the market economy.

Learn more about the Maasai in the Browse Cultures section of eHRAF World Cultures.