HRAF is excited to announce that Dr. Damián Blasi of the University of Zurich joined HRAF as a Research Associate in Summer 2018. His research agenda is focused on the relationships between language and environment/ecology across societies.

On June 7, 2018, Damián  Blasi, a researcher at the University of Zurich, came to HRAF in New Haven to give an exciting impromptu talk on his recent worldwide cross-cultural research on language. 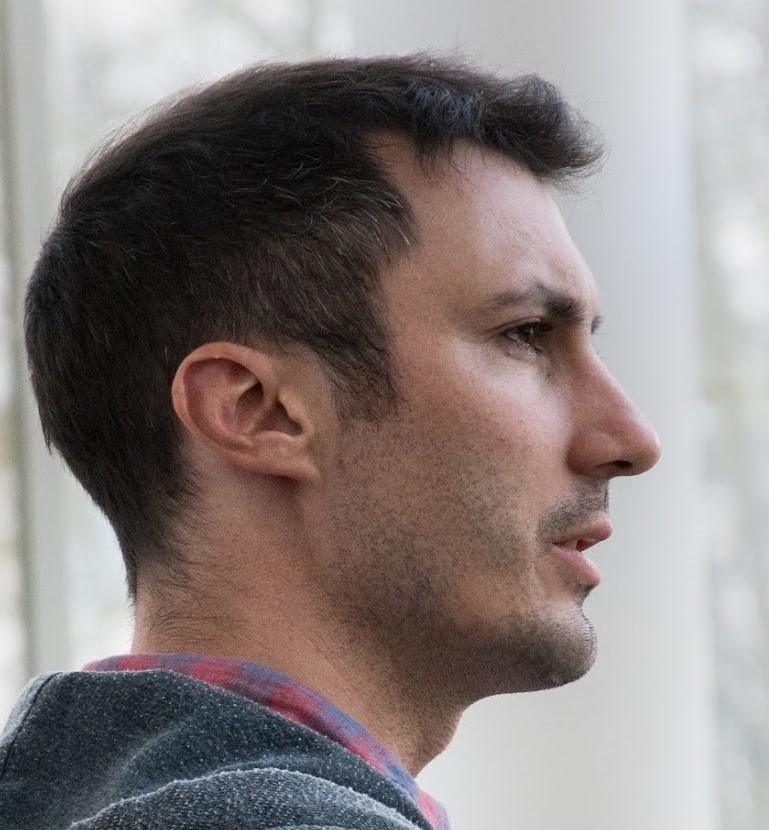 Damian Blasi, postdoctoral researcher at the Comparative Linguistics Department and the Psycholinguistics Laboratory at the University of Zürich.

In his June 7th talk, Damián presented his latest research investigating languages that lack “f” and “v” sounds (both of which are known by linguists as labiodental fricatives). As it turns out, the societies lacking these sounds are overwhelmingly hunter-gatherers. As Blasi pointed out, anthropologist Charles Hockett identified the relationship between hunter-gatherers and absent “f” and “v” sounds as part of his distinguished lecture at the annual meeting of the American Anthropological Association in 1985. 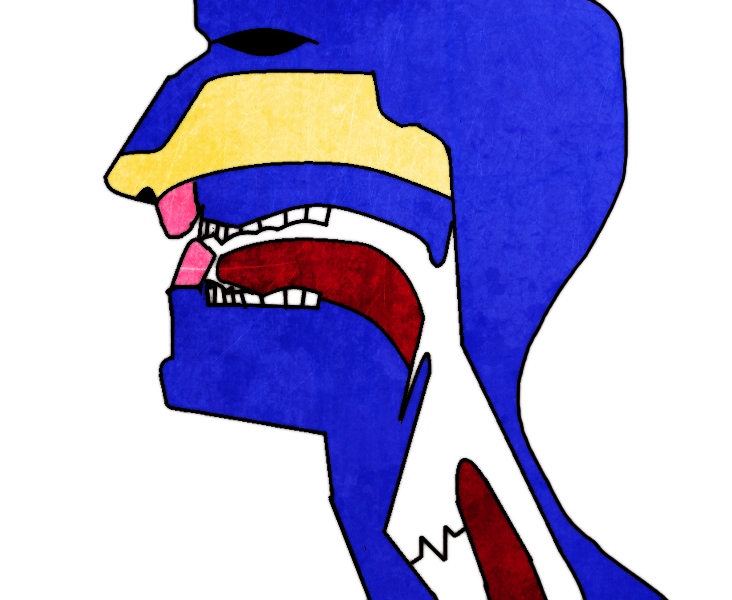 But what do “F” and “V” have to do with subsistence systems? Hockett proposed that hunter-gatherers needed to cut and tear meat with their teeth—a process that works best when edge biting (where incisors meet in front, edge to edge). Agriculturalists, in contrast, eat less meat and may rely more on their molars as tools for grinding grain and other plant-based products. This work proposes that agriculture may have led to a change in dentition—from an edge bite to an overlapping bite (where the top teeth come down in front of the lower teeth).

Interesting idea to ponder? Perhaps. It turns out that at the time Hockett presented his ideas, he was roundly criticized and eventually chose to abandon the project. Fortunately, good ideas do not always disappear. Working with colleagues, Blasi has accumulated strong supporting data for this association. Looking at over 2,000 languages around the world, hunting and gathering societies do generally lack labiodental fricatives—and, if they do have them, they tend to be in borrowed words.

In addition, using linguistic reconstruction, it appears that labiodentals only gained substantial ground in human societies after about 5,000 years ago.

We are looking forward to cross-pollinating collaborations with Dr. Blasi in the future. Stay tuned for more exciting research profiles detailing the ongoing HRAF projects around the world.