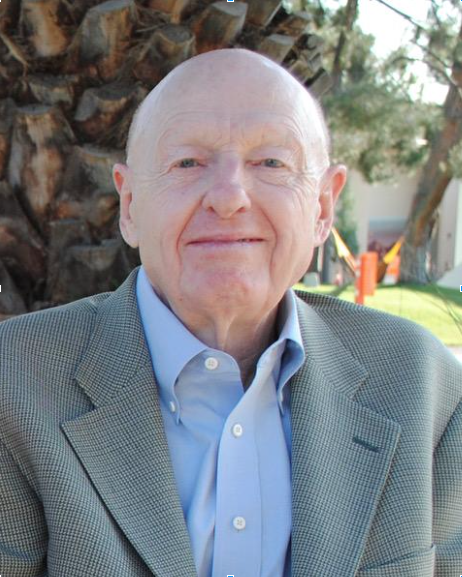 At HRAF we are saddened to learn of the death of a cross-cultural pioneer–Robert (Lee) Munroe on May 14, 2018.  He will be sorely missed not just by his family and friends, but also by the myriads of students (at Pitzer College) and numerous colleagues who were inspired by his lifetime of research, much of it with his late wife Ruth Munroe.

Lee’s research was exceptional in employing a diverse breadth of research methods and comparative strategies, ranging from studying individual variation within communities at home and abroad, conducting comparative research in four widely dispersed cultures, and worldwide cross-cultural research. For example, as a psychological anthropologist he was interested in explaining “couvade,” which in its classic form, referred to men taking to bed during or shortly after their wives gave birth to their child. In milder forms it refers to men practicing certain rituals or avoidances during their wives’ pregnancies. Moreover, males may also experience “pregnancy” symptoms.

Lee not only studied variation in the practice among men during fieldwork among the Garifuna of Belize to try to understand why some men were more likely to follow these practices more intensively than others, but he later compared individuals in other cultures for “pregnancy symptoms”–including a number of eastern African societies, among the Newar and Samoans, and in the United States (Boston). Worldwide cross-cultural results show that couvade was more likely to occur in matrilocal societies with low father salience. As for what explains the results, the body of evidence suggests two things: first, that low salience of males early in a boy’s life seems to predict more couvade and pregnancy symptomatology and, second, that couvade behavior is more likely to be expressed in societies that are not so male dominated.

One of his outstanding traits was his ability to tackle new questions and venture outside of his areas of specialization.  For example, although not a linguist, he pioneered cross-language research to try to understand why some languages were replete with consonant-vowel syllables and others with strings of consonants, or why some languages were more sonorous. His work inspired my late husband (Melvin Ember) and I to jump and test alternative hypotheses cross-culturally. As testimony to his dedication to the scientific enterprise, Lee, rather than being perturbed at some criticism, was grateful for the scientific challenge. Recently he ventured into more symbolic questions using eHRAF World Cultures, investigating the importance of the sun and the moon across cultures. One of the unexpected findings is that hunter-gatherers are much more apt to be concerned with the sun and the moon than are agriculturalists.

Lee continued his academic endeavors until his last few months of life. This included being on the Editorial Board for the journal Cross-Cultural Research and writing academic articles.

It was my pleasure to teach with Lee during six summers at a course in comparative anthropological research supported by the National Science Foundation in the 1990s.  He was passionate about the comparative enterprise and its promise to uncover laws about human behavior, a passion which he carried until the end of his life.

We have lost a great scholar.

On cross-cultural studies of language: