We are pleased to announce that eHRAF World Cultures now contains cultural collections for Haida, Karajá, Kutenai, Kiribati, and Mormon peoples. Jump straight into the culture collections by clicking on the culture name links below. 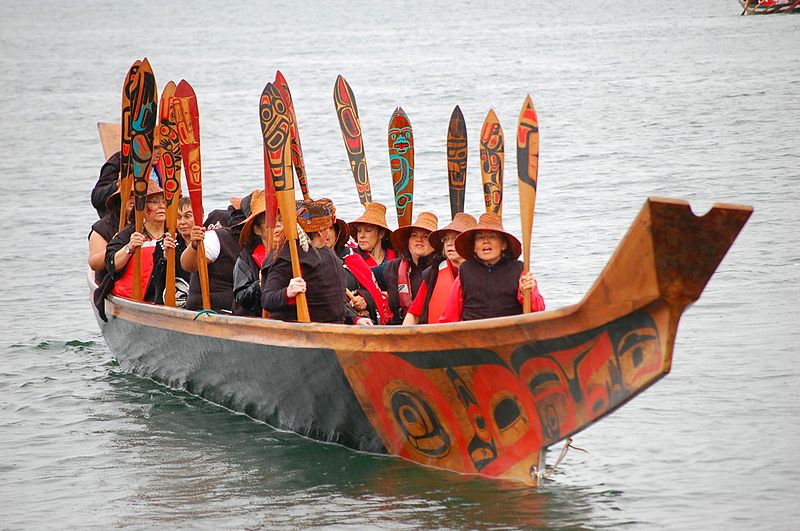 Photo by Susan Hubbard 2008. CC by 2.0 via Wikimedia Commons

The Haida—renowned for their rank system, potlatches and totem poles—live on Haida Gwaii (Queen Charlotte Islands), British Columbia and Prince of Wales Island, Alaska. The traditional economy was based on fishing, supplemented by foraging and hunting; after contact they became involved in the global fur trade, and in the lumber and fishing industries. The matrilineage was the basic political and territorial unit. 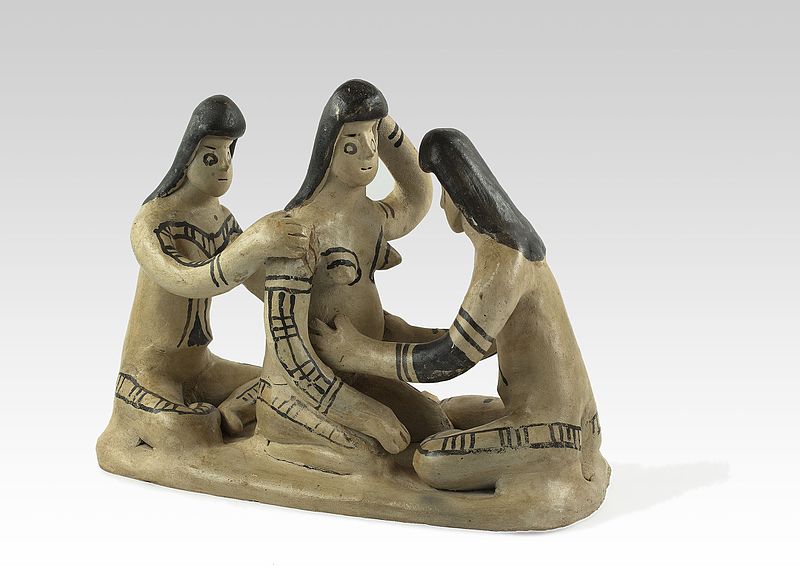 Dive into studies on belief, kinship, art, and performance, or browse through ethnographies that draw from ethnohistorical research among the  Karajá. The Karajá live on and near the Ilha do Bananal, a vast island in central Brazil formed by a divide in the middle course of the Rio Araguaia in southwestern Tocantins, where it borders Mato Grosso. Karajá settlements consist of houses strung along rivers, with  a subsistence system reliant on fishing, hunting, and gathering, and horticulture. Some Karajá also participate in the market economy through commercial fishing, cattle herding, and crafts for sale to tourists, especially weaving.

The main focus of the collection documents is the largest subgroup, the Karajá proper, but we also feature work on the Javaé as well as the Xambioá or Northern Karajá. Ethnographic fieldwork took place at approximately two-decade intervals from 1888 to 1955.

Condensed from the eHRAF World Cultures Culture overview by Leon Doyon (2018) and the OWC entry for Karajá . 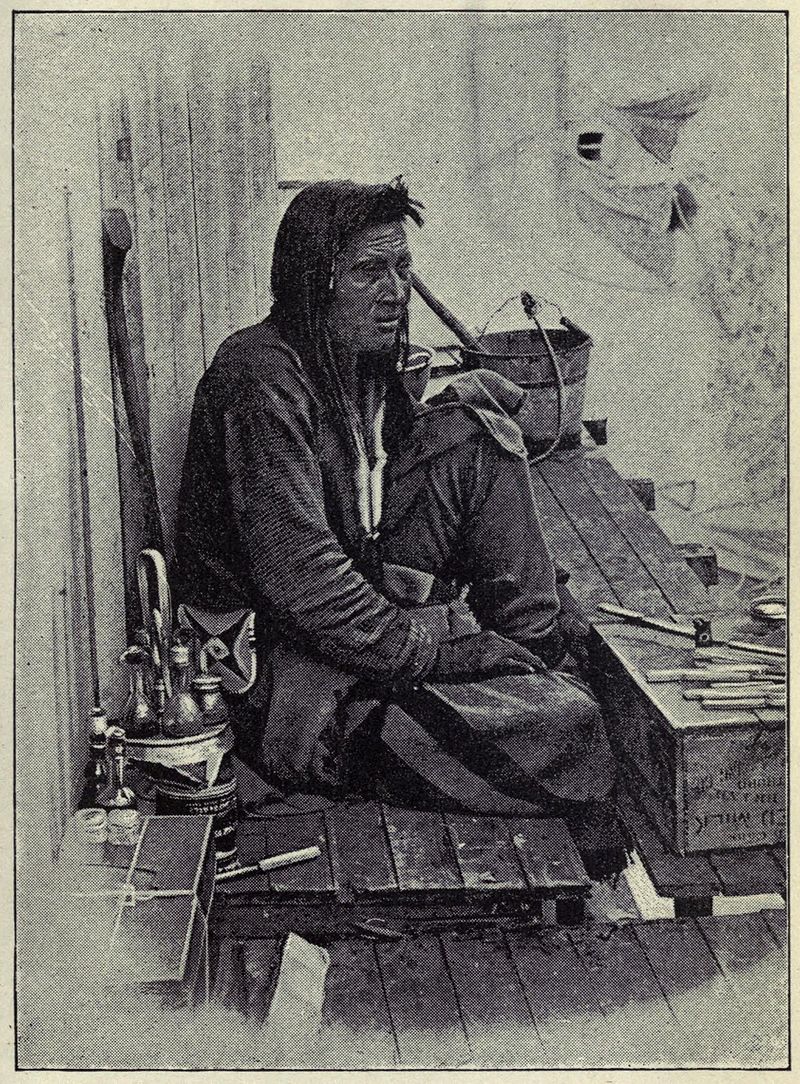 A member of the Ktunaxa or Kootenai/Kootenay First Nation serving as a crewman aboard the sternwheeler Duches. From Lees and Clutterbuck 1887. Public Domain

Learn about religious syncretism, divination and healing, kinship, transgender social roles, and more in with brand new Kutenai collection. Our newest collection includes detailed information on sweat lodge ceremonies, shamanism, reincarnation, and vision quests in the life of the Kutenai, along with a Kutenai history by an indigenous author, and information on intercultural relations. The Kutenai live in the vicinity of the Kootenay River in southeastern British Columbia, Canada, and northern Idaho and northwestern Montana, United States. Our collection covers the Kutenai of the contiguous Plateau region of northern Idaho, northwestern Montana and southeastern British Colombia. Traditionally, they were organized into bilinear kin-based bands relying on foraging and fishing. Leadership was based on skill, wealth, generosity, and perceived spirituality.

Direct ethnographic observations in our collections can be sorted into three periods: around the turn of the twentieth century, the late 1930s to mid-century, and the 1970s and 1980s. A few documents focus on particular subgroups: the extinct “Plains Kutenai” ; the Dayton-Elmo Band; along with the historically related Tobacco Plains Kutenai.

Condensed from eHRAF World Cultures Culture overview  by Ian Skoggard (2018) and the OWC entry for Kutenai. 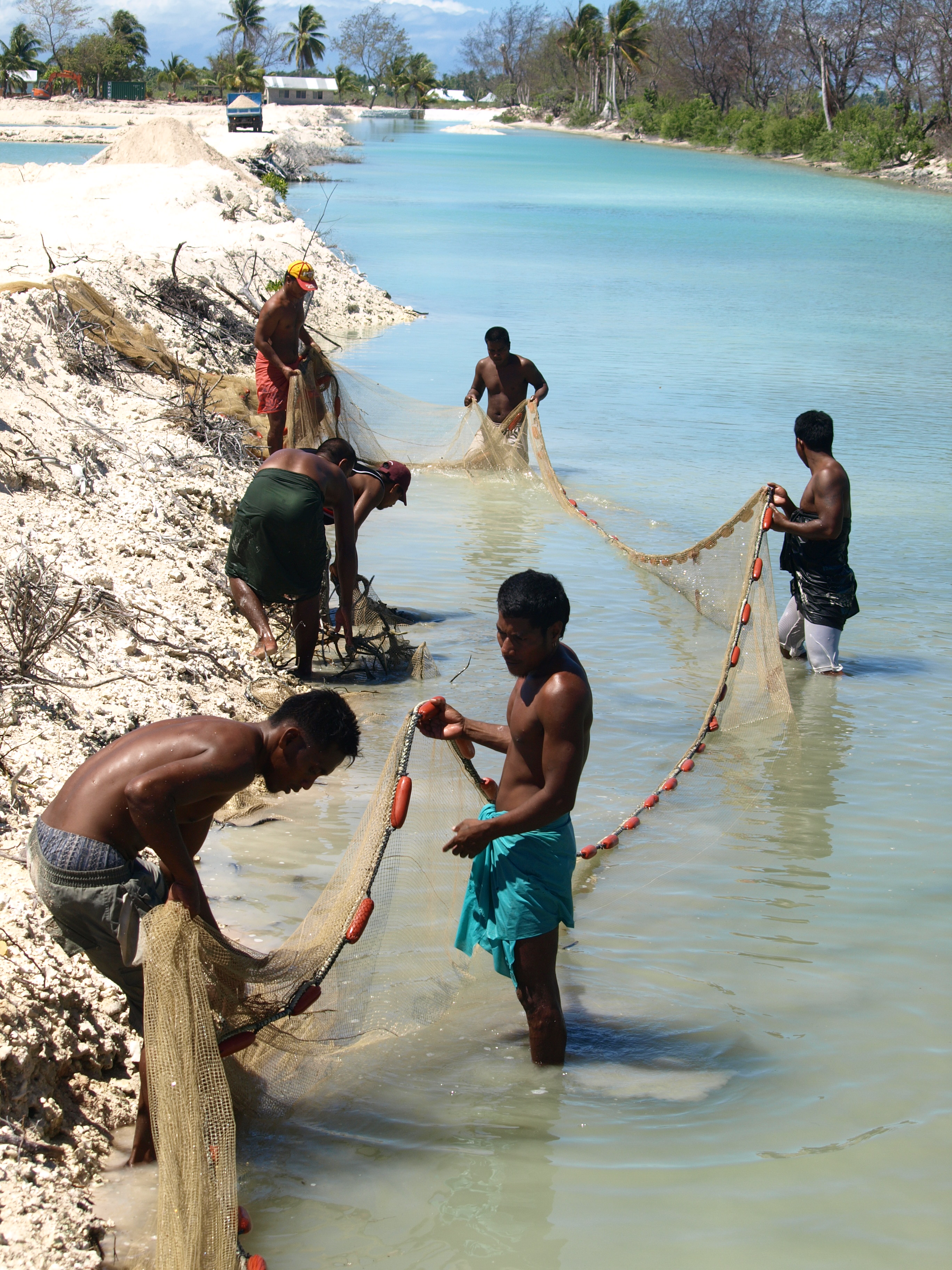 Go to our Kiribati collection to learn about cultural change from native Kiribati scholars and others, or to read about topics including national identity, maternal and child care among the Kiribati, family life, language and performing arts, religion and spirituality. Our collection also features research relevant to those studying development, education, and media, with detailed work on the goals, curricula, and performance of public schools in Kiribati regions, mass media, and economic development.

The Kiribati collection largely spans the period from the arrival of Christian missionaries in 1850s to the start of the 2000s; field observations are uninterrupted for nearly all the twentieth century (except for the decades before, during and after World War II).

Condensed from eHRAF World Cultures Culture overview  by Teferi Adem (2018) and the OWC entry for Kutenai. 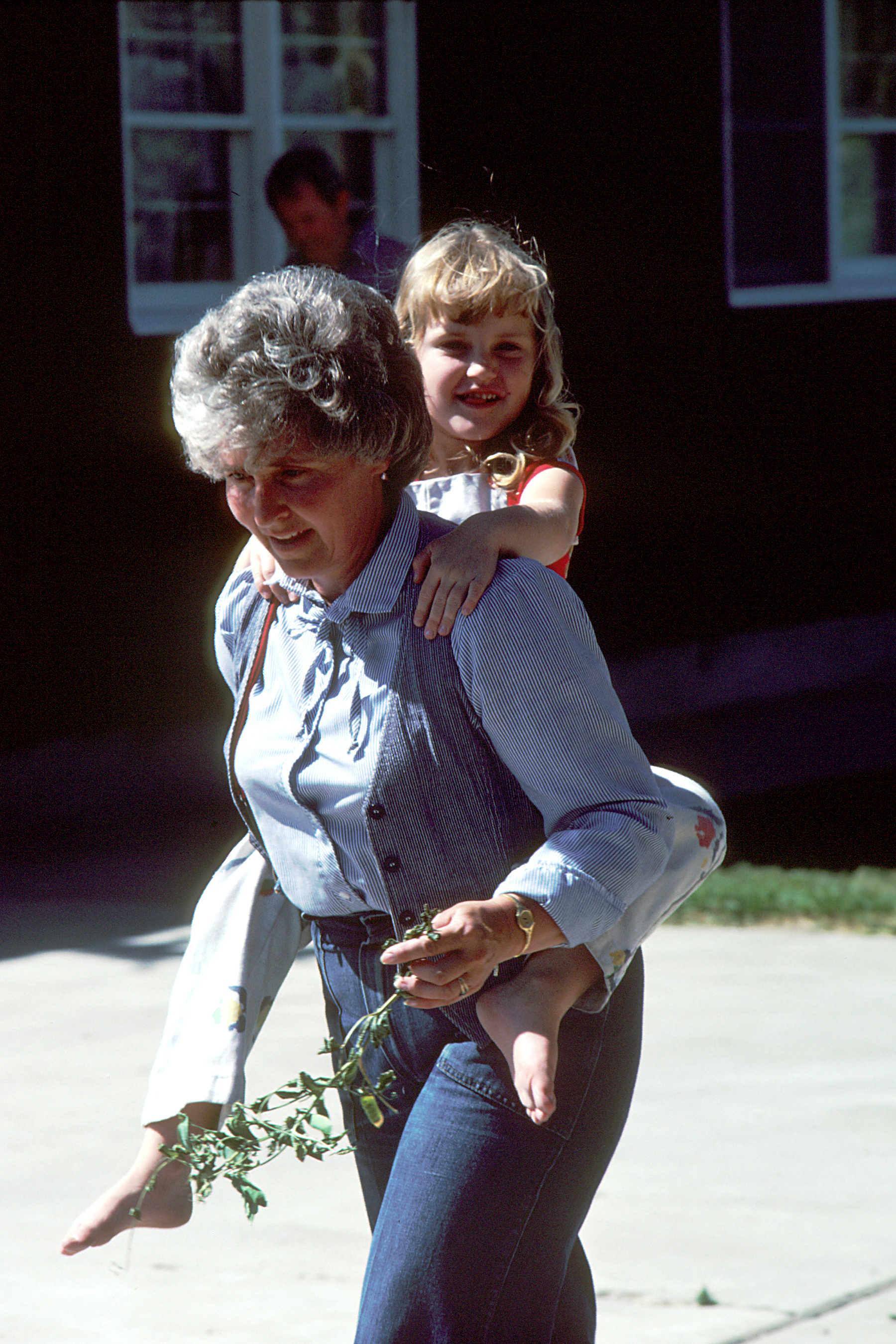 A Mormon Grandmother and Granddaughter by Linda Bartlett

The largest newest release is our collection on Mormons, primarily the Mormons of Utah. Learn about  theology, kinship, sexual education, birth control, childbearing, economic history, communalism, arts and fashion, as well as recreation, everyday life, and courtship our extensive Mormon collection. We also include detailed works on economic geographies as well as historical periods and events in Mormonism from its origin, through the 1960’s youth and civil rights movements, to the latter half of the 20th century and the growth of multiculturalism.

Condensed from eHRAF World Cultures Culture overview  by Ian Skoggard (2018) and the OWC entry for Mormons.