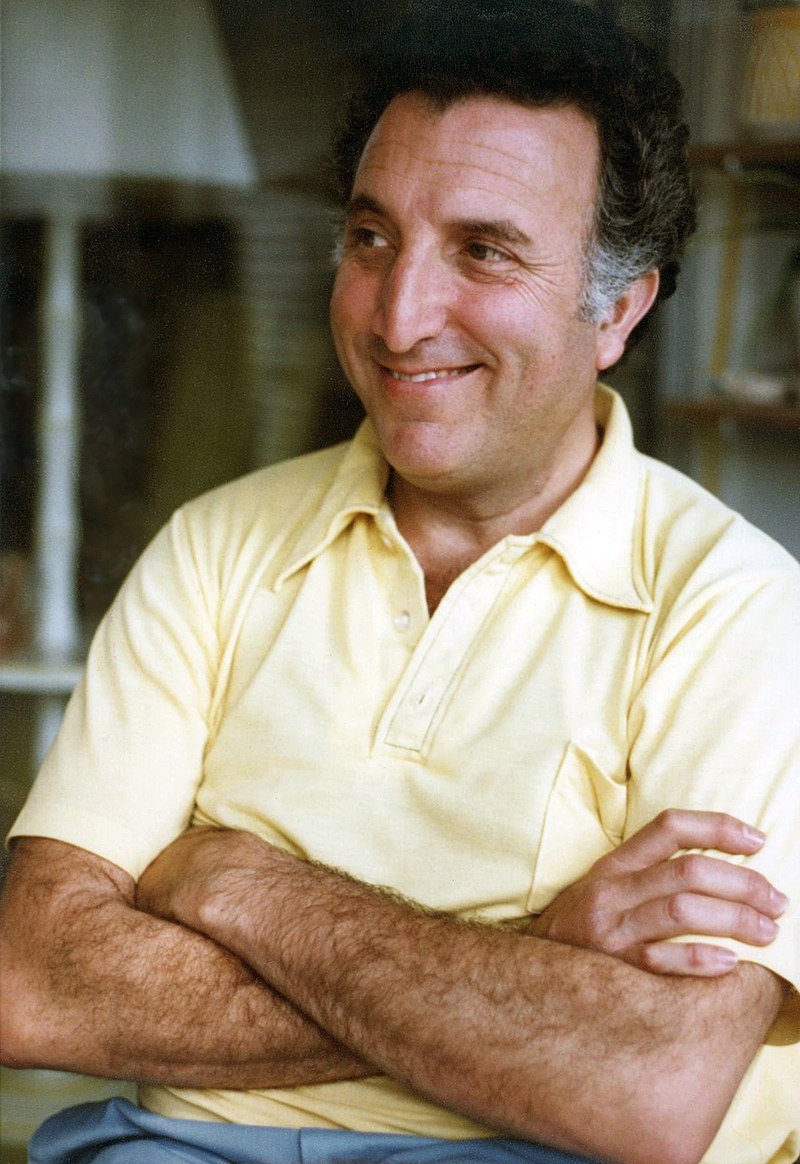 The Human Relations Area Files (HRAF) at Yale University is pleased to announce a one-year internship in Melvin Ember’s name. Melvin Ember was President of HRAF from 1987 until his death in 2009. The intent of the internship is to learn about cross-cultural research through practical experience. Some of the main tasks will be: 1) helping Carol Ember prepare modules summarizing cross-cultural research; 2) read and analyze recent cross-cultural research with the goal of summarizing materials for researchers in Explaining Human Culture; and 3) participating in an on-going cross-cultural research project. The internship will reimburse expenses (living, meals, and miscellaneous expenses) in the amount of $400 per week for approximately 50 weeks beginning late June or early July of 2019. Travel costs up to $800 will also be reimbursed for a move to and from New Haven. Hours are based on a 37.5 hour week.

The closing date for applications is April 5, 2019.

During the course of this exciting learning experience, interns will be involved in several new research and publication initiatives such as:

The internship will reimburse expenses (living, meals, and miscellaneous expenses) in the amount of $400 per week for approximately 50 weeks beginning late June or early July of 2019, based on a 37.5 hour week.

Travel costs up to $800 will also be reimbursed for a move to and from New Haven.

Candidates must already have the right to work in the United States at the time of application and have (or will have) graduated from college by the beginning of the internship.

Preference will be given to candidates with the following qualities:

To apply, send electronic applications (subject line Melvin Ember internship) to Carol R. Ember (carol.ember@yale.edu), President, Human Relations Area Files, to be received by the end of the day on April 5, 2019. To apply, please include:

Candidates who make the short list will be interviewed by telephone or teleconference in late April.

The following is excerpted from Tulin Duda’s memorial of Melvin Ember, available here.

Melvin Ember was an eminent cultural anthropologist and a leader in cross-cultural research. As President of HRAF from 1987-2009, he boldly led the archive into the digital age. His cross-cultural studies…on kinship, marriage, war, aggression, peace, language, and other topics, yielded over 80 scientific and professional articles, many of them were supported with grants from the National Science Foundation. He served as editor of the journal Cross-Cultural Research from 1982 until his death.

As President of HRAF, a post he held until his death, Melvin Ember advanced the two-part goal of the resource center: to build a searchable collection of descriptive primary sources on all cultures of the world and to foster its use in comparative research that would ultimately offer explanations of human behavior that are not culturally bound.

Founded at Yale University, HRAF is an internationally recognized organization in the field of cultural anthropology. HRAF’s mission is to promote understanding of cultural diversity and commonality in the past and present. HRAF supports teaching and research through online applications and other resources with large curated online collections of annotated ethnographic and archaeological documents.

HRAF researchers’ projects include comparisons of different cultures from around the world—identifying and testing theories about cultural diversity and change. Topics have ranged from intergroup conflict and resource vulnerability to integrative research relating cultural responses to climate-related natural hazards. To find out more, check us out at hraf.yale.edu, friend us on Facebook, follow us on Twitter, and check out our Instagram and  YouTube channel. 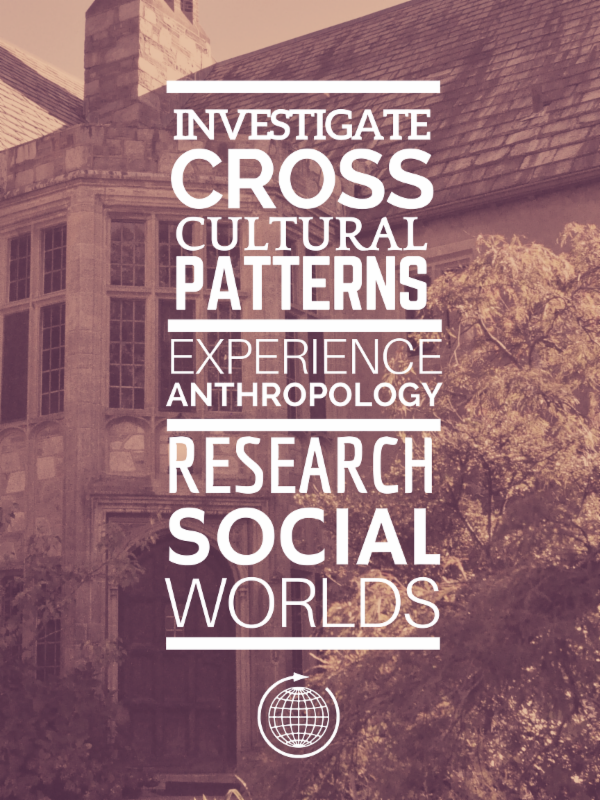 Join us in New Haven