The Human Relations Area Files (HRAF) decries the discrimination and structural violence experienced by minoritized populations in the United States and worldwide. Therefore, we stand in solidarity with the Black Lives Matter movement and other ongoing social movements working to establish social justice and equality by ending systemic violence and discrimination wherever it occurs.

The HRAF organization is located in New Haven, Connecticut, a small multi-ethnic and multi-racial city. About a third of its population is African-American and like many cities around this country, African-Americans and other People of Color have experienced a disproportionate share of police violence. 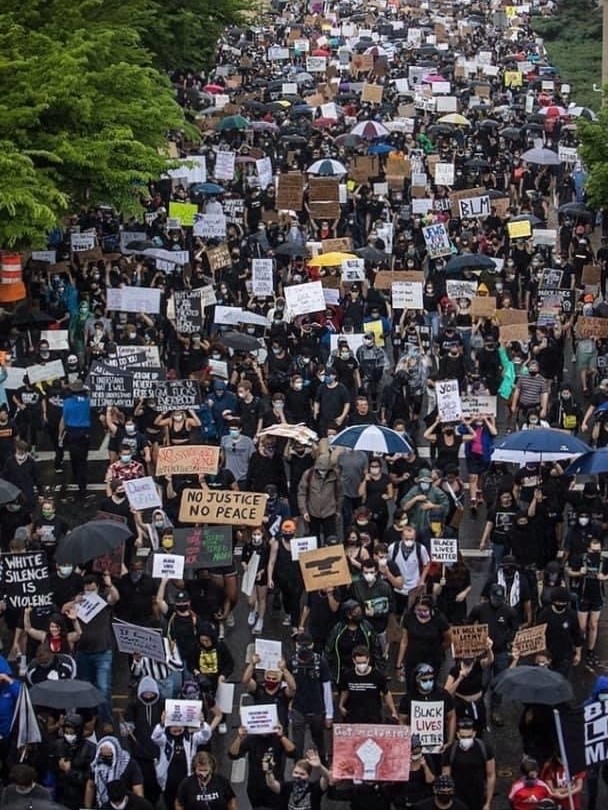 HRAF stands with the sentiments of the Black Lives Matter movement and allied protesters in New Haven and other cities around the world that are demanding action to end such structural violence and discrimination against minority groups. We acknowledge that much more must be done than simply stating support for protests. The American Anthropological Association (AAA) asks us to apply “our professional research, scholarship, practice, and teaching to participate in overturning the deeply entrenched institutional sources of race-based inequality that are barriers to a more just and sustainable world.”

We must all act more proactively as individuals in cooperation with others. But we also ask as an organization, how can we at HRAF engage our scholarship to support this struggle? For over a year we have been planning an Africana Diaspora Collection that will include 10-12 new ethnographic culture collections related to the worldwide African diaspora resulting largely from the forced trans-Atlantic slave trade. We hope this collection will increase awareness and understanding of the conditions facing those of African descent in the United States and other countries.

In addition, we believe it is now time to more directly engage with racism and prejudice found in some of our older ethnographies. We have chosen not to expunge statements or ignore documents that contain some derogatory remarks if they contain important ethnographic information from earlier time periods. However, we have not explicitly told our users about this practice, nor have we formally addressed how to evaluate information from prejudiced and biased observers. We intend to rectify this in the coming months and, when we do so, we will let you know. In the meantime, we encourage our readers to look at the AAA’s excellent resources on race.