This week, we have a guest contributor to eHRAF Highlights: HRAF Research Anthropologist Ian Skoggard, who shares some thoughts and findings on human cooperation. 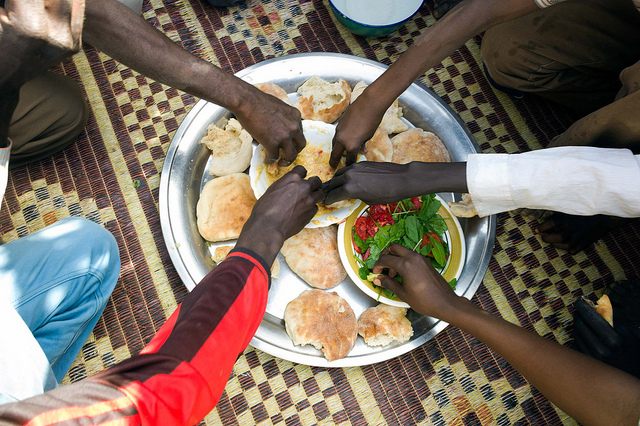 Cooperation has deep evolutionary roots. Bees do it, ants do it, even mitochondria do it; and humans do it, too. They and their hominid ancestors have done it for millions of years.  Cooperation is an aspect of our human sociality and part of our cultural repertoire.  It seems that alongside Richard Dawkins’ (1976) “selfish gene” there is a “cooperative gene,” which has shaped and been shaped by human culture over the millennia. The mathematical biologist, Martin Nowak (2006), reviewed five mechanisms that scientists postulate determine the evolution of cooperative behavior. They are Kin Selection, Direct Reciprocity, Indirect Reciprocity, Network Reciprocity and Group Selection. Nowak derives from them an underlying rule of cooperation, which he concludes should be regarded as a third principle of evolution: “Perhaps the most remarkable aspect of evolution is its ability to generate cooperation in a competitive world. Thus we might add “natural cooperation” as a third fundamental principle in evolution beside mutation and natural selection” (Nowak 2006, 1563).

Theoretical perspectives fundamentally inform the questions we ask and frame the answers we receive. When approaching cooperative behavior from the perspective of the “selfish gene,” we might ask, “Why do humans share, with whom do they share, and how did such behavior evolve?” From the perspective of the “cooperative gene,” however, a different question might be asked: not why humans cooperate in the first place, but rather, why humans might deviate from such mutually beneficial behavior?  When do humans stop cooperating? When do they stop sharing resources with one another? One thing is clear: that the simplistic question of whether a cooperative or self-interested behavior might be more true to human “nature” is a futile chicken-or-egg argument. Humans are unquestionably capable of and exhibit both.

In his insightful discussion of human agency and social structure, anthropologist Louis Dumont invokes quantum physicist Louis de Broglie’s theory of wave-particle duality: the idea that reality, or the fabric of the universe, can be understood either in terms of particles or waves (Dumont 1980, 40). The behavior of light, for example, can be understood in terms of particles or waves depending on the kind of experiment being conducted, or mathematical model used. Similarly, human behavior can be regarded in terms of individual actions or socio-cultural forces, the extremes epitomized by Joseph Schumpeter’s (1909) methodological individualism and Alfred Kroeber’s (1917) superorganic. The truth as is usually the case lies somewhere in between, recognizing that humans are both individual and social beings, capable of acting alone and together. The interesting and profitable question then becomes when and why do humans choose to act one way or the other? What are the modulating factors that might influence the direction of that behavior? Can a single behavior be regarded as both “selfish” and for the good of the group?

In a study of climate-related hazards and culture change, researchers at HRAF are delving into the ethnographic record to investigate the possible impact of extreme weather events on human cooperation. The eHRAF World Cultures provides an excellent database to draw on in conducting this research. With over 300 cultures and using a unique search engine, information can be found specific to the behaviors we are interested in and including time and location foci that allows cases to be linked to climate and weather data. In this study, we focus on two kinds of cooperative behavior: food sharing and labor sharing. While the research has not yet been published, one glaring finding is that in all but one case of our random sample, food or labor is shared outside the typical household at least a few times a year. While it is a simple finding that humans share, sometimes it is important to state the obvious. Sharing is both part of human nature and a rational choice. 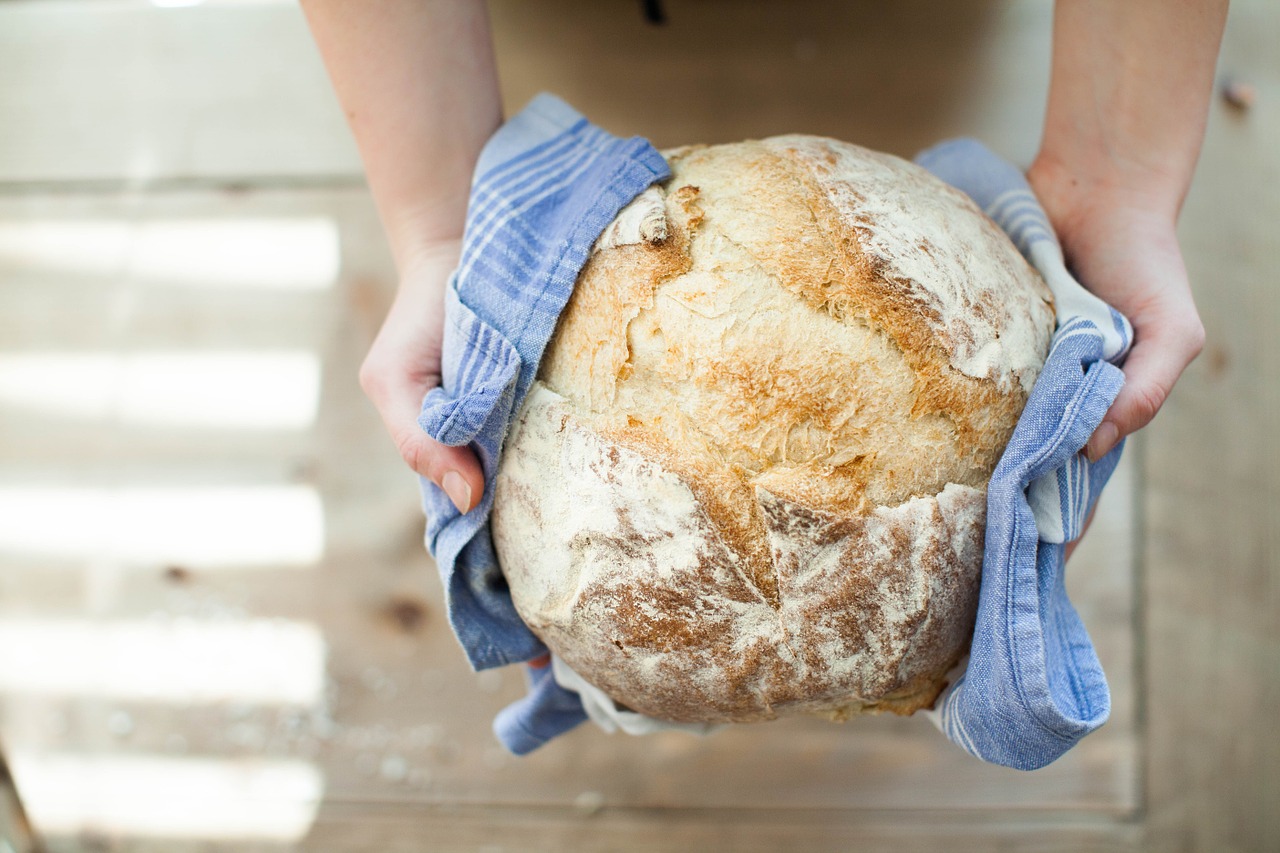 Reading the ethnographic literature, we find an ethos of hospitality and food sharing is prevalent in many regions of the world. Writing about the Khalka Mongols, Herbert Vreeland remarks that a traveler, “like the bird of the air”, does not have to pack any food when he or she travel and can rely on the hospitality of anyone they meet along the way (Vreeland 1973, 93). The Abkhazians of the Caucasus believe that every guest brings a blessing with them which remains with the host (Janašvili 1894, 14). A common saying among the Egyptian Fellahin is “He who is hospitable will never suffer in this world (Ammar 1954, 82).” The Nivkh hunter-gatherers of Sakhalin Island in eastern Siberia claimed that it is a sin not to be hospitable and part of the days catch was distributed even to those families whose members could not participate in the hunt (Shternberg 1933, 143-144). Among the Nuxalk of the Northwest Coast of North America, anyone passing when a meal was being served would be invited in and travelers were allowed to take freely from anyone’s fishing net when passing by. According to Ruth Underhill, “Food was the currency of the O’odham economic system” and there was “the frequent interchange of cooked food within the geographic unit” (Underhill 1939, 100).  Many Central Thai households practice daily alms-giving (Hanks 1972, 82) and among the Miskito of Nicaragua there was a daily exchange of food, such as tortillas and coffee, between neighbors and relatives in the village (Helms 1971, 104). Among the Nama of southwest Africa, all food is shared in common and the whole camp will gather around the hut of the successful hunter until all the meat is consumed (Schapera 1930, 239)

However, among some cultures there can be a difference between what people say and what they do. For example, in spite of the Fellahin ideal of hospitality when it came to daily meals they were quite secretive when eating less they incur the evil eye of strangers who might pass by undetected and expect a meal (Ammar 1954, 116).  Although the Haitian peasant would be insulted if one did not join them for a meal (Herskovits 1937, 68), they were in general too poor to share food and out of shame would wait for strangers to leave before eating (Métraux 1951, 144). Many such examples can be found in the eHRAF database. In a future posting we will discuss the cooperative behavior of labor sharing and how it varies with subsistence.

Interested in finding out more about eHRAF? Free database trials are available for academic institutions or individual/unaffiliated researchers. Just contact us at hraf@yale.edu for more information.