The cultures and traditions added to the eHRAF databases represent diversity in terms of time and place. Regions covered include Africa, Asia, Europe, North America, Oceania, and South America.

With the exception of the British (1485-1603), all of the collections added to eHRAF World Cultures are part of the Standard Cross-Cultural Sample (SCCS), which was created by George Peter Murdock and Douglas R. White in 1969. The SCCS consists of 186 anthropologically described societies chosen by the sample’s creators to be representative of the world’s cultures. The sample tried to minimize cultural relatedness, so only one society was chosen from a given culture area. Each society is pinpointed in time and space. Researchers coding variables for this sample are expected to adhere to the specified time and place focus. With these additions, eHRAF World Cultures currently contains 89% of the SCCS societies in the database. We are planning to add additional SCCS societies to eHRAF World Cultures over the next few weeks and expect to be at 92% complete by November 2020. 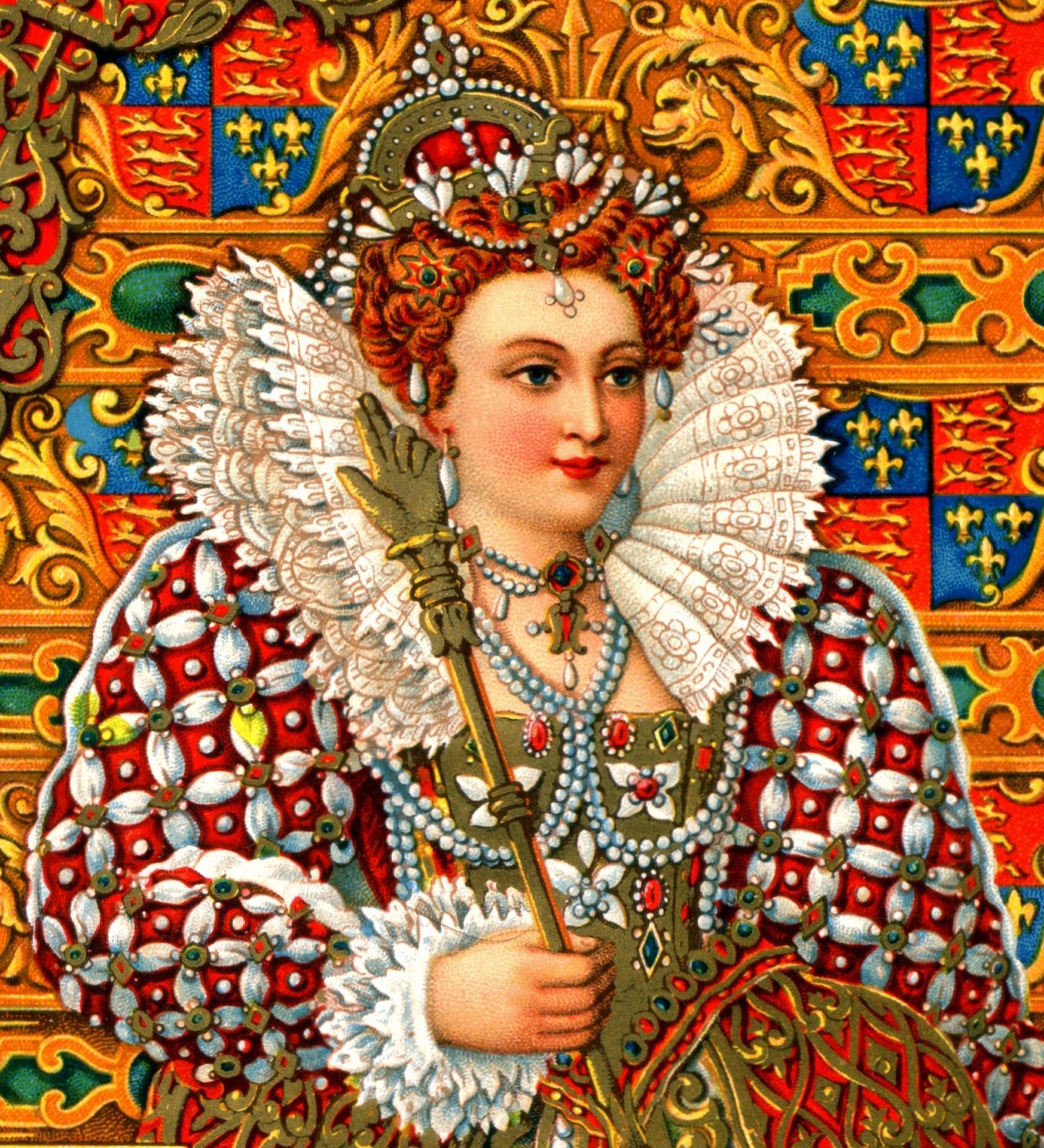 Jane Whittle, Professor of Economic and Social History at the University of Exeter, contributed the culture summary for the British (1485-1603). This is a culture summary of the British people during the reign of the House of Tudor, 1485-1603. Information is presented on major aspects of the culture of Tudor Britain. Here is an example of a paragraph describing the reign of Queen Elizabeth I (1533 – 1603), famously known as “the Virgin Queen”.

The Queen wore an oblong collar of gold and jewels. In her ears were pearls with very rich drops that shone against her red false hair. Like all unmarried English virgins, she had her bosom uncovered, and she wore a necklace of exceedingly fine jewels. Of course, she wore gloves. Most of her ladies in waiting were also in white, but in spite of the rich material of their gowns, they studiously avoided any competition with the splendid attire of the Queen. (Pearson 1957: 602) 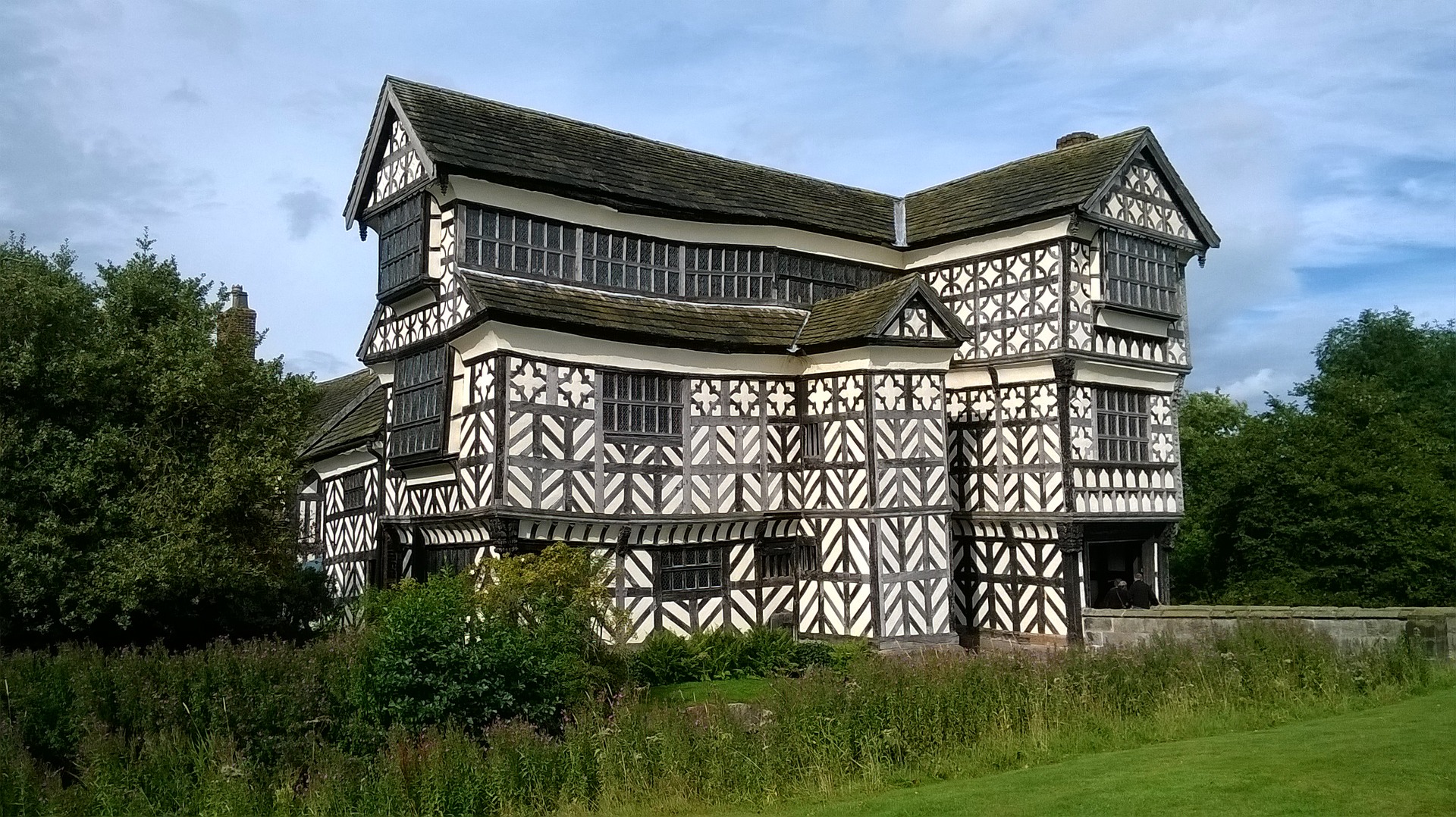