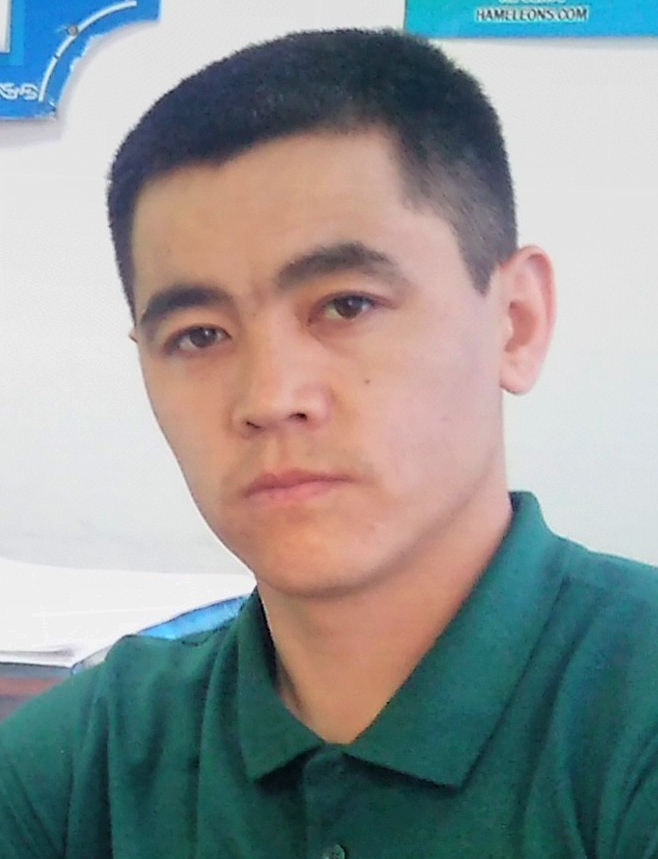 Manat Kanagatov is a doctoral student in Cultural Studies at Al-Farabi Kazakh National University in Almaty, Republic of Kazakhstan. He also works as a senior lecturer in the fields of philosophy and religious studies at the Academy of Logistics and Transport. Kanagatov actively participates in academic conferences and seminars including those in Kazakhstan, Russia, and Turkey, and has published about twenty articles and monographs to date.

Kanagatov’s current research investigates the phenomenon of an altered state of consciousness in the culture of the Kazakh people. He recently returned from fieldwork focusing on the cultural diversity of the regions of Kazakhstan, particularly in the southern regions of the country, traveling over 5,000 kilometers to reach remote areas and populations.

The eHRAF World Cultures database has been an invaluable source for this research, especially the Kazakh (RQ02) collection. Some of the documents from eHRAF that he has found especially helpful can be found in the list of references below. Kanagatov conducts comparative analyses on these documents by comparing the ethnographic data from the studies in eHRAF with the contemporary realities of his field location, as well as utilizing the methodological components from the eHRAF data. As Kanagatov explains:

It is always fascinating and interesting to work with the eHRAF database, because it is very user-friendly. I also collected different materials for my dissertation work that investigates altered states of consciousness in the traditions of the Kazakh people. Using the eHRAF database I was able to acquire not only theoretical knowledge but also a methodological guide for my practical work. Conducting research in cultural anthropology always requires versatile and concrete knowledge.

He shares the following description of his ongoing research into altered states of consciousness among Kazakhs:

It can be stated that the culture of the Kazakh people, as a cultural type that has existed in the Eurasian space since time immemorial, has a changeable state of consciousness. The traditions, customs and culture of the Kazakh people still contain elements of shamanism and Tengrism. These types of beliefs create an important influence on culture as a variable phenomenon of consciousness. In addition to the fact that these phenomena are taking place in the society, one can also observe the contradictory actions. With the penetration of Islam the remnants of belief in the form of old traditions, customs are gradually disappearing. Modern processes of globalization may also be attributed to them. Now it is important to conduct field researches on problems connected with altered states of consciousness of the Kazakh people, to study its influence on society and culture, mentality.

A key focus of his study is shamanism and Tengrism – a special religious faith of the ancient nomadic Kazakh culture. Kanagatov’s fieldwork regarding local beliefs and practices has taken him to remote corners of Kazakhstan where he has collected ethnographic information about altered forms of consciousness. Using the eHRAF World Cultures database, he is now in the process of conducting comparative analyses of the changing states of consciousness in Eastern cultures (Chinese, Indian, Japanese, Persian, Islamic, Jewish, etc.) and Western cultures (European and American). On the basis of these materials, he will compare characteristics of the manifestations of changeable states of consciousness in the Turkic and Kazakh cultures.

HRAF is honored to feature Manat Kanagatov as one of our HRAF Global Scholars for 2021. We wish him continued success with his research.