Our anthropologists and programmers have been hard at work to bring you five new culture collections:

These collections include 46 new documents in total, with 4,427 subject-indexed pages. Each of the five new cultures is part of the Standard Cross-Cultural Sample (SCCS), which was created by George Peter Murdock and Douglas R. White in 1969. The SCCS consists of 186 anthropologically described societies chosen by the sample’s creators to be representative of the world’s cultures. The sample tried to minimize cultural relatedness, so only one society was chosen from a given culture area. Each society is pinpointed in time and space. Researchers coding variables for this sample are expected to adhere to the specified time and place focus. With these additions, eHRAF World Cultures currently has nearly 82% of the SCCS societies in the database. We are planning to add the remaining SCCS societies to eHRAF World Cultures over the next two years.

Read more about each new culture collection below. 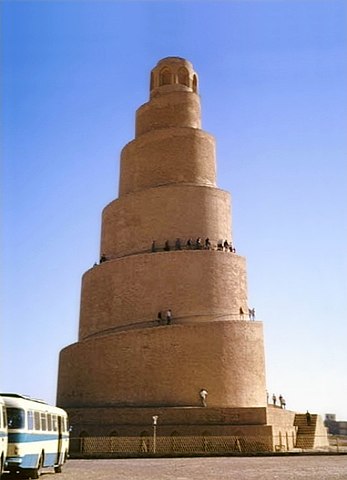 Minaret at the Great Mosque of Samarra.
Photo by IgorF CC BY-SA 3.0 via Wikimedia Commons.

“According to the late K. A. C. Creswell, a leading authority on Islamic architecture, a few early Muslim minarets and other towers show the influence of ancient Mesopotamian architecture. The most striking example is the spiral minaret at Samarra, built between AD 849 and 852 and still standing… The use of this spiral type of tower subsequently spread from the Islamic world to China, where the same architectural form was employed between the eleventh and thirteenth centuries.”[1]

Babylon was a major political and cultural center in the Near East during the early second and late first millenniums BCE, an heir to the Sumerian and Akkadian empires, and competitor with the Assyrian empire. Although politically unified, Babylonia was a dynamically multicultural, multiethnic, and multilingual population, with successive emigrant populations and dynastic Aramaic-speaking elites, who adopted the formal cuneiform writings of Sumer and Akkad. City gods and cults, along with grand myths and associated rituals, made up a rich religious tradition. 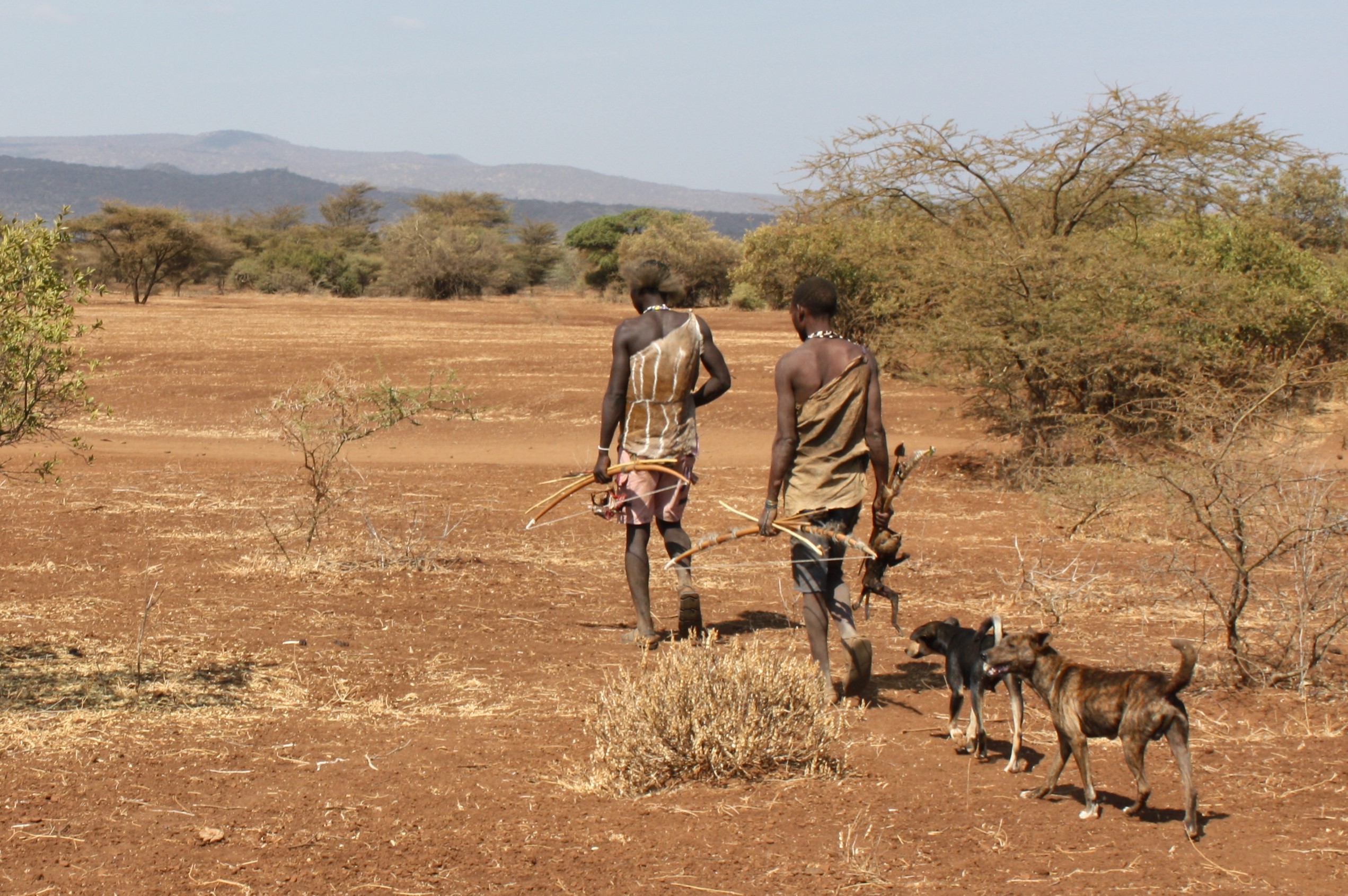 The Hadza are a small group of hunter-gatherers living in the vicinity of Lake Eyasi in northeastern Tanzania. By the early twenty-first century only a small number of Hadza continued to live much as they had a century before: in bush camps frequently changing in size and composition, and with no formal leadership, seasonally moving from place to place in search of game, edible plants and fruits, and honey. A majority have adopted more diverse livelihood strategies due to increased pressures on the land from herders and agricultural immigrants, and the development of ethnic-tourism. 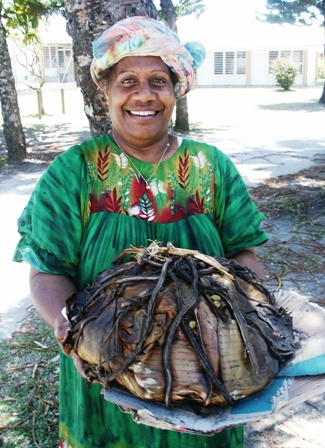 A Kanak woman with bougna, a traditional feast dish. Meat or fish and vegetables are bundled in banana leaves and then cooked in a ground oven. In eHRAF, the dish is referred to as “itra” by ethnographer Anna Paini. Photo by atomicboy via Wikimedia Commons, CC by 2.5.

The Kanak of New Caledonia traditionally used intensive irrigation in raising the staple crops of yams, taro, and bananas, a diet supplemented by fishing and raising pigs. Under French territorial administration beginning in the mid-nineteenth century, the Kanak lost control of much of their traditional lands, undercutting the role of chiefs, while mining offered male employment outside the communities. Social unrest following the collapse of a nickel boom in the 1970s spurred an independence movement and economic reforms. 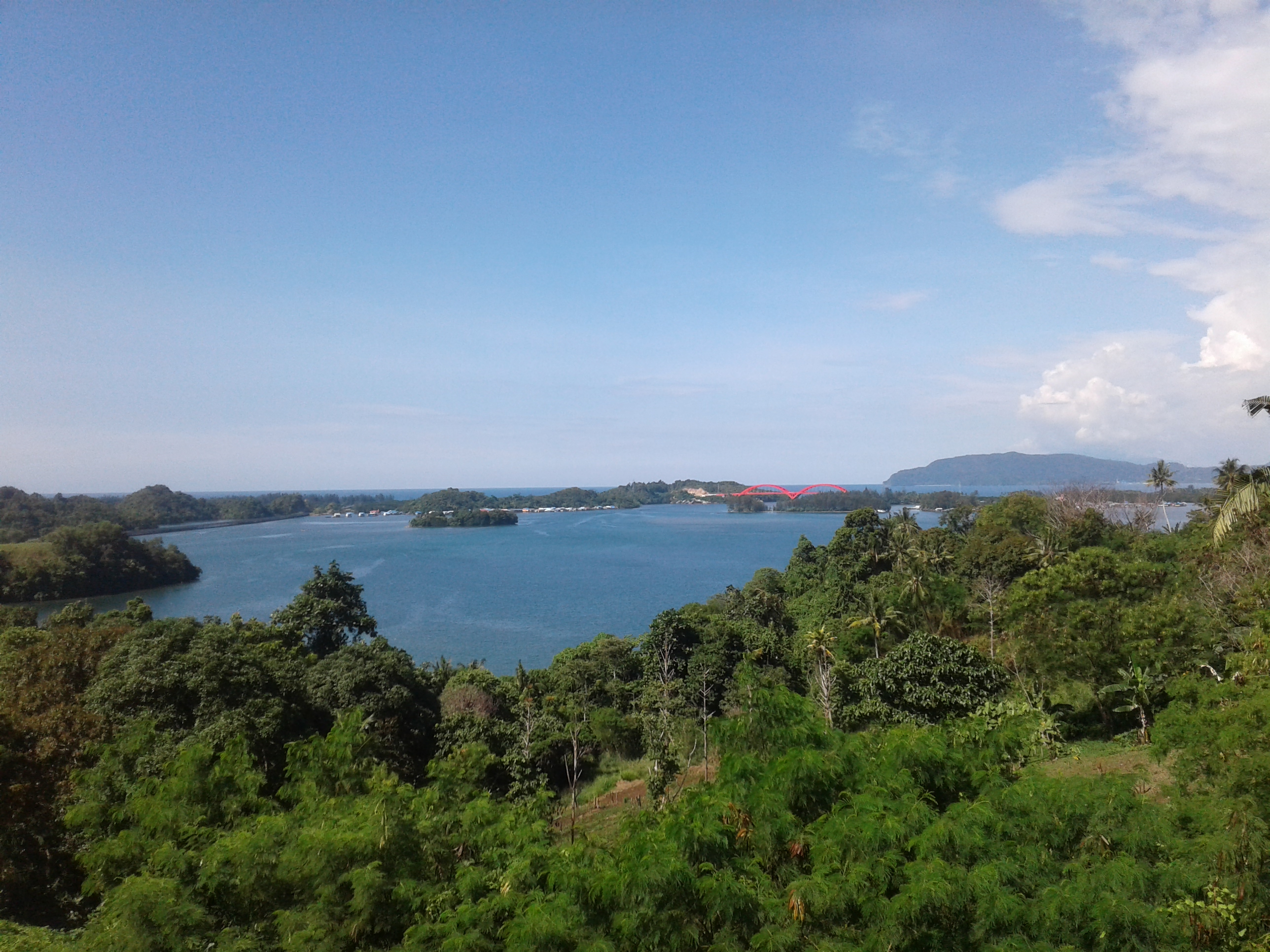 Youtefa Bay from the northwest side, inside Yos Sudarso Bay. Photo by F. HANIF CC BY-SA 4.0 via Wikimedia Commons.

The Kimam live in villages scattered across what little dry ground exists on low-lying Yos Sudarso Island on the south-central coast of New Guinea. Gardens are constructed in the surrounding swamps using layers of soil and vegetation in order to grow tubers and fruit trees. This diet is supplemented by gathering, fishing, and hunting. Each autonomous village forms the major unit of ritual and political life, and comprises nuclear families residing on patches of raised ground, organized into wards belonging to one of two ceremonially-opposed village sections. 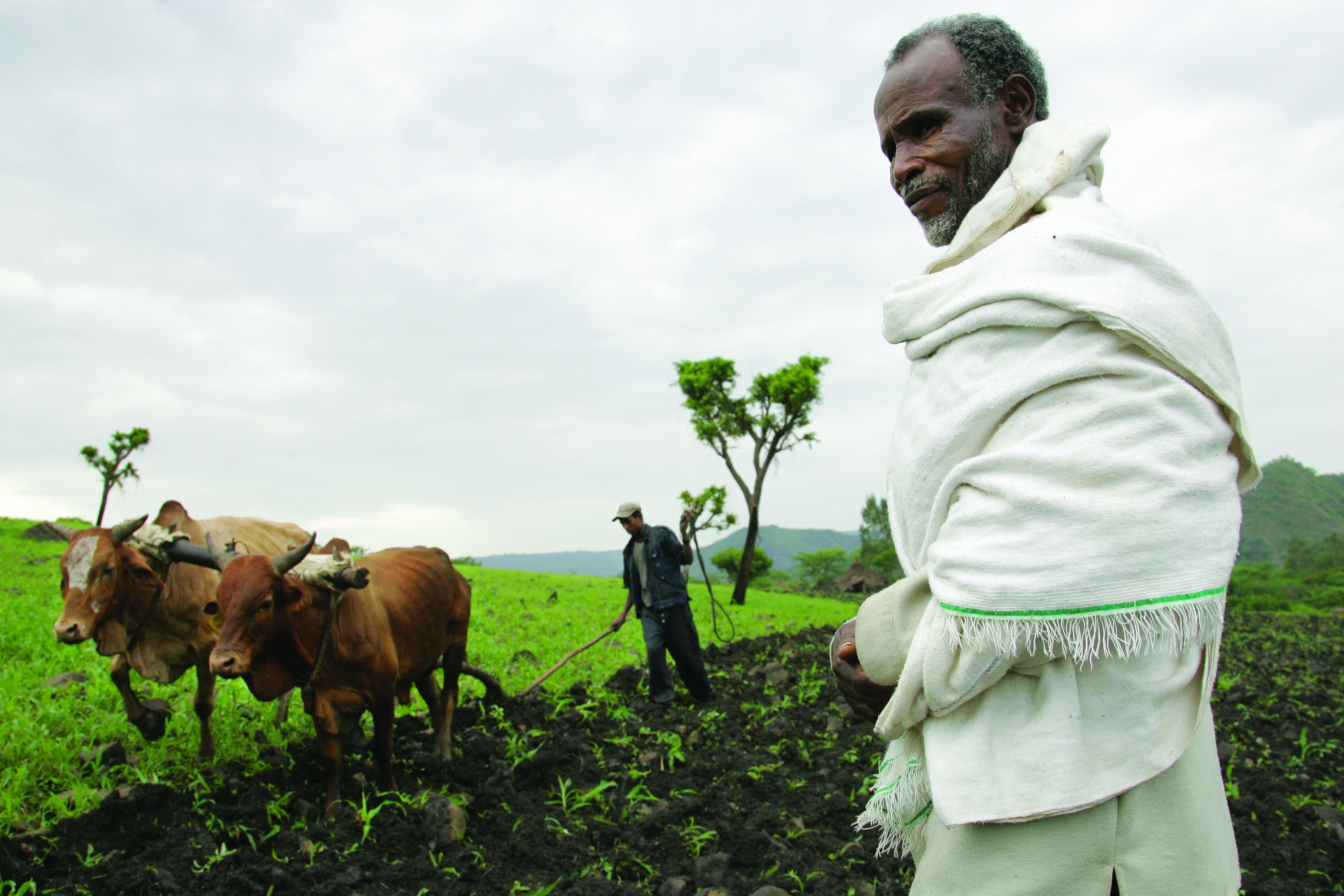 Ploughing with cattle in southwestern Ethiopia.
Photo by ILRI/Stevie Mann CC BY 2.0 via Wikimedia Commons.

Mao is a collective identity referring to the Omotic-speaking Anfillo and the ethnically-related but Nilotic-speaking Hozo, Sezo, Ganza, and Bambasi communities living in scattered, multiethnic villages in Ethiopia’s western borderlands with Sudan and South Sudan. The traditional economy relied on cultivating millet and other staples on periodically-fallowed plots; hunting and gathering were important secondary activities. Political leadership ranged from village councils of elders to chiefdoms encompassing a number of villages. With increasing contact with settled Oromo farmers, some Mao communities adapted plow-based agriculture and aspects of the national political structure, including a land-based governance system of farmers’ associations with elected leadership.

[1] Saggs, H. W. F. (1988) “Greatness That Was Babylon: A Survey Of The Ancient Civilization Of The Tigris-Euphrates Valley,” Great Civilization Series. London: Sidgwick and Jackson. Available at: https://ehrafworldcultures.yale.edu/document?id=mh07-001 (Accessed: July 12, 2019).