We all grow up in a culture that to some degree tells us how to behave or how not to behave in different social situations. Our daily lives are awash with learned and shared behaviors ranging from the mundane, such as the food we customarily eat, how we dress, how we say hello, to the more complex understandings of how we relate to different types of people and understand the world around us.  But cultures vary in how strictly they expect people to dress, eat, or act a certain way, and this variation is known as “tightness-looseness.” Tighter cultures have very strong expectations, many rules, and severe punishment for those who violate those rules. In loose cultures, on the other hand, individuals are allowed more leeway in their behavior and are not as likely to be severely punished for violating expectations.

Although the concept of tight or loose cultures came from anthropologist Pertti Pelto, most of the initial research was done by cross-cultural psychologists. Michele Gelfand enlisted colleagues in 33 countries to interview people about how they felt about rules and those who broke rules and used this information to classify countries by how tight or loose they were. They found support for the idea that tight countries experienced more ecological threats in their histories, which supported the idea that tightness promotes cooperation and coordination, traits that are presumed to be adaptive in countries facing more threat (Gelfand et al. 2011).  Other research has found that tighter countries exhibit more prejudice (Jackson et al. 2019) and authoritarianism (Gelfand et al. 2011).

Does tightness-looseness theory apply to societies in the anthropological record? Asking this question is important because it helps us to see if some of the findings from tightness-looseness theory generalize to societies with a much greater range of societal complexity. After all, many of the societies in the anthropological record are small scale societies. In addition, the anthropology record contains societies described from the 17th to the 20th centuries, so examining these societies can evaluate if the theory also applies to other time scales. In a study recently published in the Proceedings of the Royal Society B, Joshua Conrad Jackson, Michele Gelfand, and Carol Ember, addressed this question.

In asking whether the theory applies to the anthropological record, we used a different kind of data. Instead of asking individuals how they feel about norms and punishment as in the Gelfand et al. (2011) study, we asked coders to read descriptions by ethnographers about different domains of life–how children are brought up and what is expected of them, how gender roles and expectations are constructed, marriage customs and regulations among others. In the realm of marriage for instance, a tighter society will have clear procedures for how a marriage partner is chosen, whether there are tests for suitability, and how the marriage ceremonies must be conducted. A looser culture might allow individuals more choice, more forgiveness if the partner is not considered the best choice, and more flexibility in how the marriage ceremony is conducted. 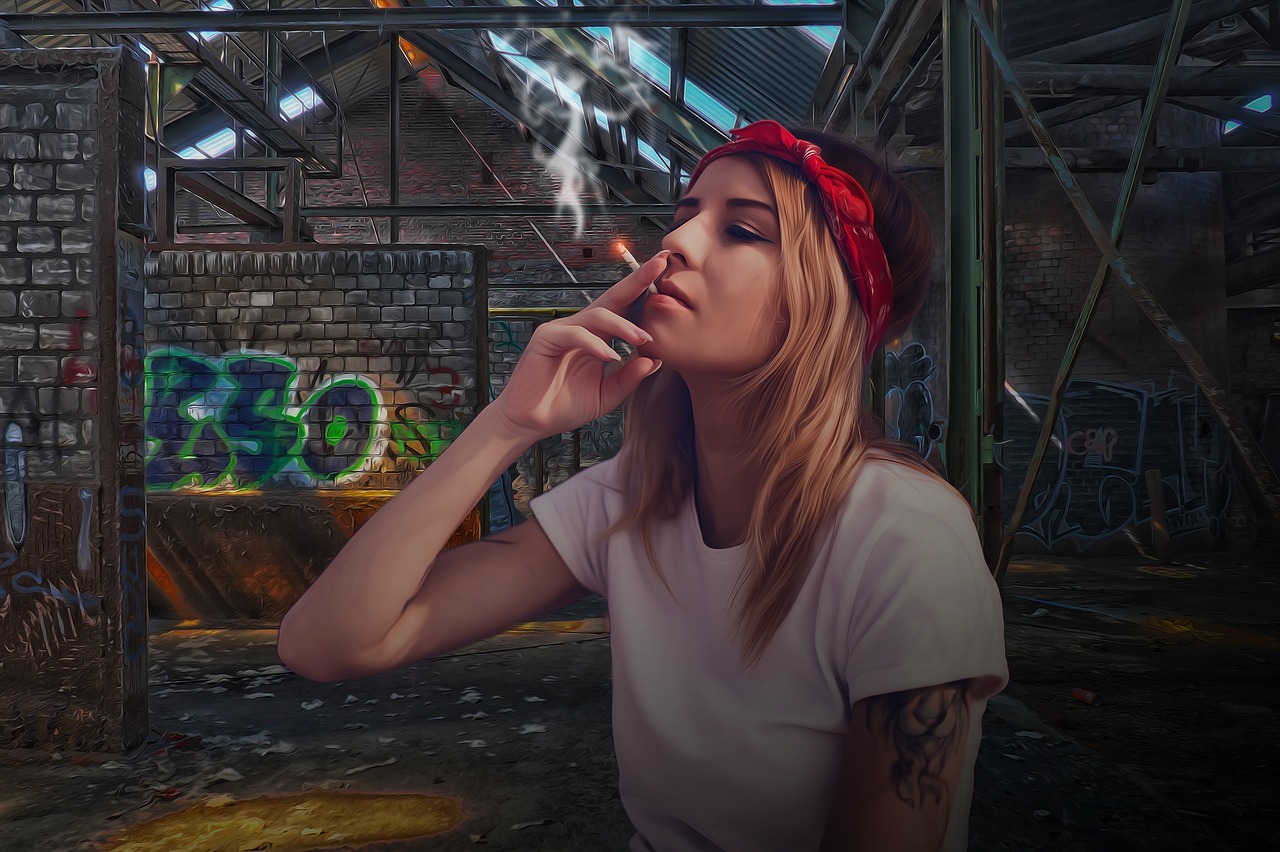 Using ethnographic data largely from eHRAF World Cultures, we looked at six domains of life to evaluate whether tightness or looseness appears to be a unitary construct. The six domains were: law and ethics, gender, marriage, sexuality, socialization, and funerals and mourning. And yes, tightness appears to be a unitary construct. Societies tight on one domain tend to be tight on all the other domains.

The results suggest that the processes that lead to tightness are generally similar to those found in today’s countries. Ecological threats such as food scarcity, disease pathogens, warfare, and population pressure all predict more societal tightness, suggesting that such threats are likely to produce more tightness. And, similar to previous research on countries, tighter cultures were more authoritarian and had fewer contacts with other societies.

But the variation in culture in the anthropological record also allowed us to consider two other predictors of tightness. The first was variation in the degree of societal complexity. We found that more complex cultures are much more likely to have more cultural tightness, perhaps because coordination is much more difficult in complex societies, and strong norms are necessary to build coordination in these groups. We also found that tightness-looseness was linked to the degree to which communities are homogenous with respect to kin versus heterogeneous. Societies with single kin groups in communities are much more likely to be tighter, perhaps because it is easier to enforce a single set of norms in these groups.

Our findings have no bearing on whether tightness or looseness is good or bad.  As Michele Gelfand points out, “when people ask me which is better—tight or loose—the answer is neither. Both tight and loose confer important strengths to groups (and liabilities)—depending on your vantage point.(Nussbaum 2019).”  For example, tight cultures might be more ordered and more coordinated, but they are more resistant to change; loose cultures are more disorganized but are more open to change.