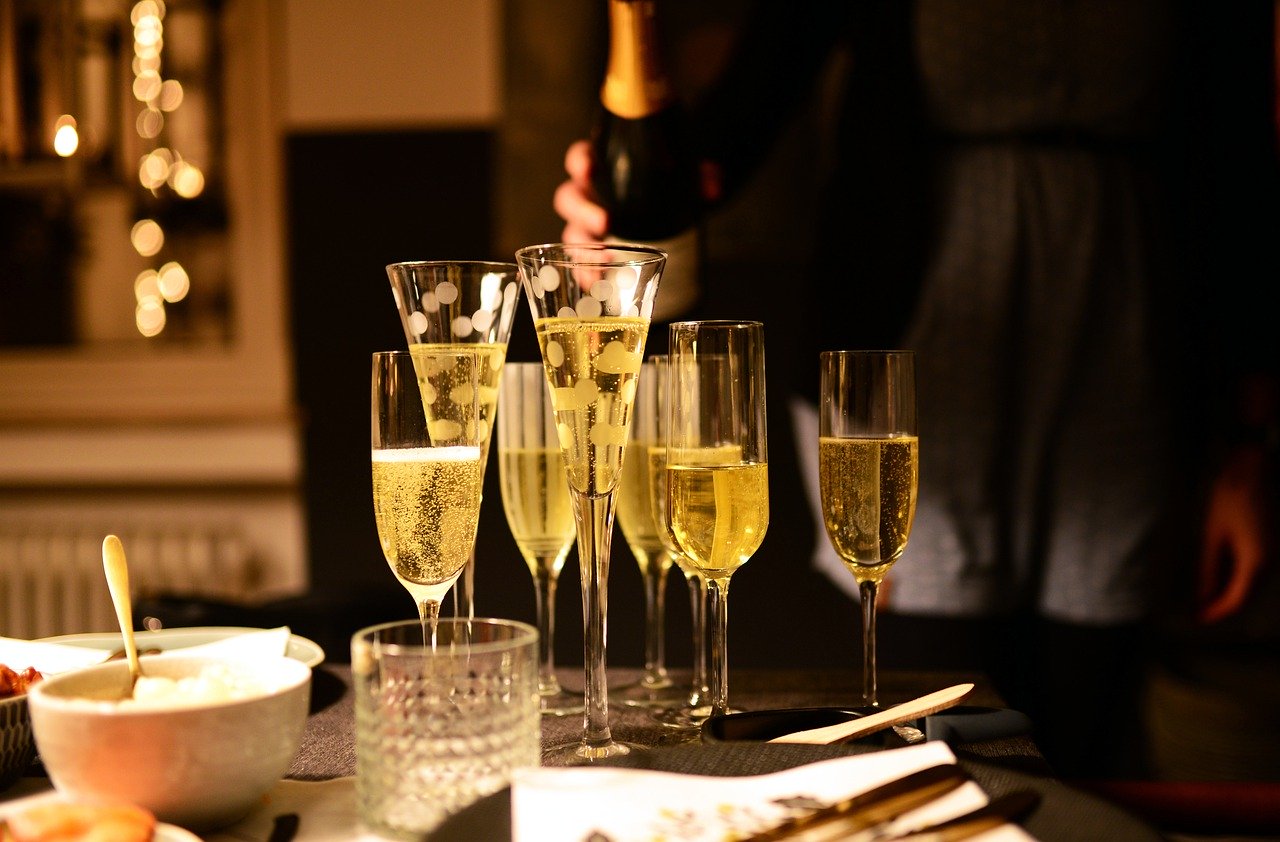 As people throughout much of the Western world mark the end of another year by finalizing their New Year’s resolutions, it is a good time to reflect anthropologically on how others around the globe observe the passage of time. As it happens, celebrating New Year’s Day on January 1st has only been a common practice since 1582 when Pope Gregory XIII’s adjusted calendar altered the date that it was traditionally celebrated throughout Europe since the time of Julius Caesar: March 25th. While most of us take the Western or Gregorian calendar for granted, not everyone around the world celebrates their New Year on January 1st.

Here are some examples of alternate calendars as discovered in eHRAF World Cultures: 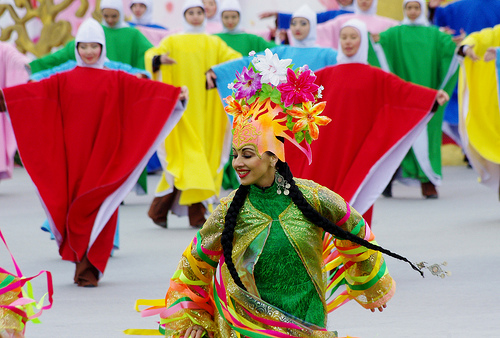 Dance of Spring at Nowruz Celebration in Astana. Photo by Ken and Nyetta

Persian New Year or Nowruz takes place on the vernal equinox (usually March 21st). It has its roots in Ancient Iran and is celebrated today by a diverse collection of ethnic and religious groups around the world, including throughout Iran, Azerbaijan, Iraq, Afghanistan, Kazakhstan, Kyrgyzstan, Syria, Turkey and Uzbekistan, among other countries. The festivities – with much emphasis on social gatherings, food sharing and outdoor activities – can continue for over two weeks from the last Wednesday of the previous year until the thirteenth day after the new year (Beeman 1982: 74). While the celebrations “are extraordinarily similar throughout the country” (ibid.), some variations can be observed cross-culturally, especially looking at subsistence types. A unique example of Nowruz celebrations comes from the Basseri, pastoral nomads living in southwestern Iran:

The Persian, or solar, year is of greater importance to the Basseri, since it is in terms of it that the chief organizes and directs the migrations, and it defines the one universally observed feast day: that of Nowruz, the Persian New Year, at spring equinox. On this day everyone wears new clothes, or at least an item of new clothing; the women and girls colour their hair and hands with henna; friends and acquaintances greet each other formally, exchanging good wishes for the coming year; and there is much intervisiting and serving of food and tea in the tents of a camp, and between related and adjacent camps, and nomads and village friends. Nowruz falls at the beginning of the main spring migration and therefore marks the beginning of a new year in a very real sense. Nonetheless, the celebrations are not elaborate and time-consuming enough to prevent many groups from striking and moving camp also on that day (Barth 1961: 137).

The Chinese New Year is based on the lunar calendar so that the date actually changes from year to year between January and February 21st depending on when the new moon of the first lunar month falls. The lunar calendar has also been adopted by Korea, but ethnographic descriptions of traditions shed light on the persistence of older holiday practices from before this change:

Korea, since the Manchu invasion in the first half of the seventeenth century, has adopted the Chinese almanac, and the new year begins somewhere between the middle of January and the middle of February. There is, however, a feast celebrated in the eleventh moon which possibly marks the end of the year as it used to be reckoned before that time. This festivity, known as Tong-ji-tal, is celebrated with banquets in which hot dishes play an important role, especially one made of rice and peas and called patchuk. When the people have finished eating this dish they say the year is at an end. Some of the food is stuck against the door as an offering to the spirits and devils to propitiate them or keep them away (Rockhill 1981: 184).

On New Year’s Day in Korea today, it is common to eat tteokguk – a soup with rice cakes – the consumption of which marks the addition of another year, much like a birthday. This practice, where birthdays and the New Year are linked, is common in East Asian age reckoning. For instance, the Thai New Year or Songkran is celebrated from April 13-15, where children’s birthdays were traditionally reckoned from April 1st to April 1st (Kaufman 1960: 147). Likewise, coinciding with new year used to be the predominant aging method in Japan, as found in this post-World War II ethnography from Okinawa:

Age, when it is reckoned in years, is traditionally reckoned not in full years since birth, as in the West, but in total number of years during which one has lived. Thus a child’s years are one at birth, two after the following New Year’s, three the next New Year’s and so on. … Thus what correspond to birthdays in the West are celebrated on New Year’s, when everyone simultaneously becomes a year older (Pitts 1955: 53).

However, new laws enforcing the use of the Western age system in the 1950s have rendered this tradition nearly obsolete in Japan today. Kaufman (1960: 147) made similar findings in the village of Bangkuad in Thailand where although parents recognized the Thai New Year as their child’s birth date, the district office required that the official Western calendar be used to register school children.

Looking at ethnographic records of New Year’s traditions over time, it is, in fact, possible to find many instances like these of cultural contact that led to the adoption of Western calendars in favor of indigenous reckoning of time. For example, in North America:

Among the Iroquois there seems to have been a general division of the year into periods corresponding more or less closely with our spring, summer, autumn, and winter, besides that into moons or months. … but their calculations are very imperfect, nor can they agree when to begin the new year. Most of them begin with the spring, some with any other quarter, and many, who are acquainted with the Europeans, begin with our New Year’s day (Waugh 1916: 32-33).

Other cultures have maintained their distinct calendar and New Year date to the present day, including the Ethiopian, Islamic and Jewish new years. There are certainly more examples, but the few described here show that there are many New Year’s similarities and differences within and between cultures. Moreover, the evolution of holiday “traditions” from year to year is affected by geography, history, cultural interaction and modes of subsistence.

There’s plenty more about New Year customs to be found in eHRAF World Cultures. Learn more about eHRAF and how to access the database here.

Beeman, William O. 1982. “Culture, Performance And Communication In Iran.” Performance In Culture. Tokyo, Japan: Institute for the Study of Languages and Cultures of Asia and Africa. https://ehrafworldcultures.yale.edu/document?id=ma01-078.

Rockhill, W. Woodville. 1891. “Notes On Some Of The Laws, Customs, And Superstitions Of Korea.” American Anthropologist 4: 177–87 incomplete. https://ehrafworldcultures.yale.edu/document?id=aa01-014.