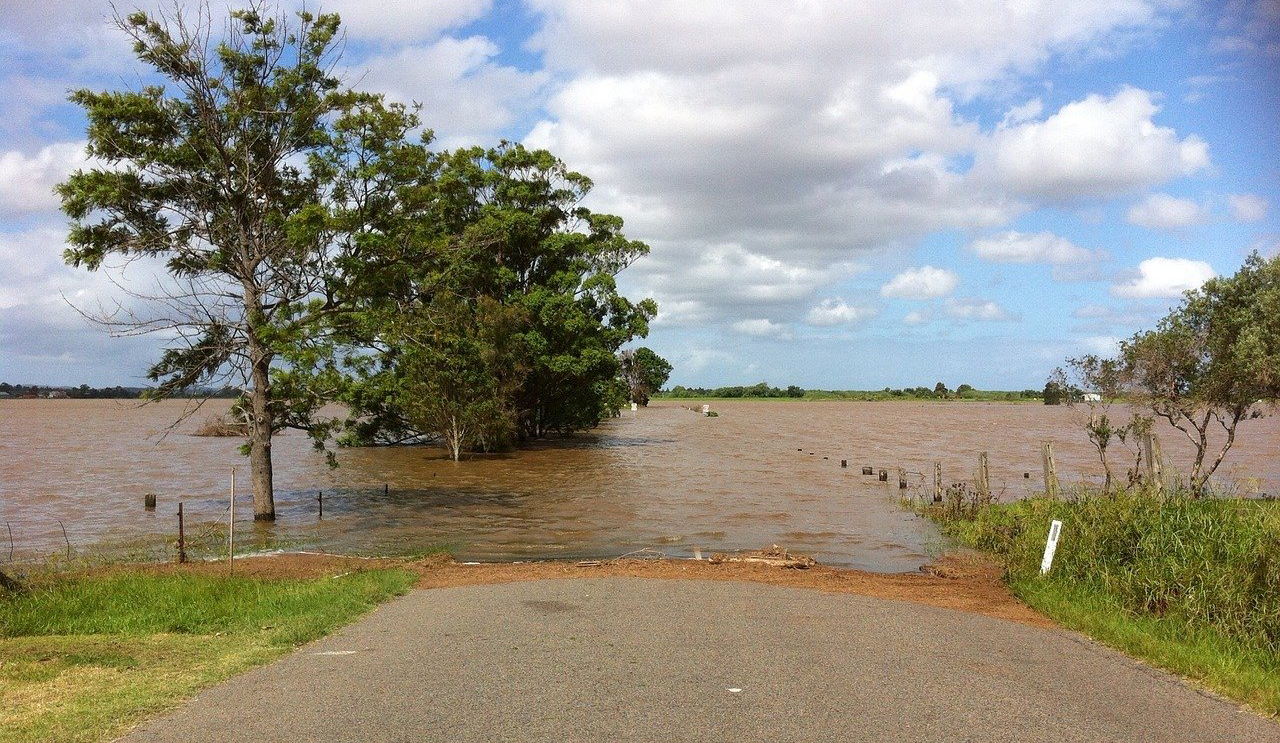 The HRAF research team announces a new publication based on data from their NSF-supported project investigating how natural hazards may have transformed culture. This paper, “Local Knowledge and Practice in Disaster Relief: A Worldwide Cross-Cultural Comparison of Coping Mechanisms,” reviews and documents the rich diversity of plans and strategies that local people have used to cope with hazards, particularly droughts and floods.

As the authors, Rachele Pierro, Carol Ember, Emily Pitek, and Ian Skoggard point out, local, indigenous, or traditional knowledge is often undervalued, but people living in difficult environments have had centuries or sometimes millennia to figure out how to minimize their risks.  After all, many societies in the anthropological record have survived multiple natural hazards in the past. Using data from 90 societies, the researchers found that most coping mechanisms could be classified into four major categories– technological, religious, subsistence and economic.

Technological strategies might involve the design of buildings to withstand floods by regularly using stilts or high platforms or by building terraces, drainage ditches or irrigation systems to better regulate water. Religious strategies usually involve ritual with prayer or sacrifice asking gods or spirits for protection from future disasters or for help easing ongoing disasters. Subsistence strategies may involve planting a large diversity of crops, storing fermented food in earthen pits in case of famine, or growing emergency crops known to be drought resistant. Economic strategies include increasing trade, selling or bartering non-essential items, getting rent or tax deductions, and, if necessary selling productive assets.

To read more about the project and find other publications click here.