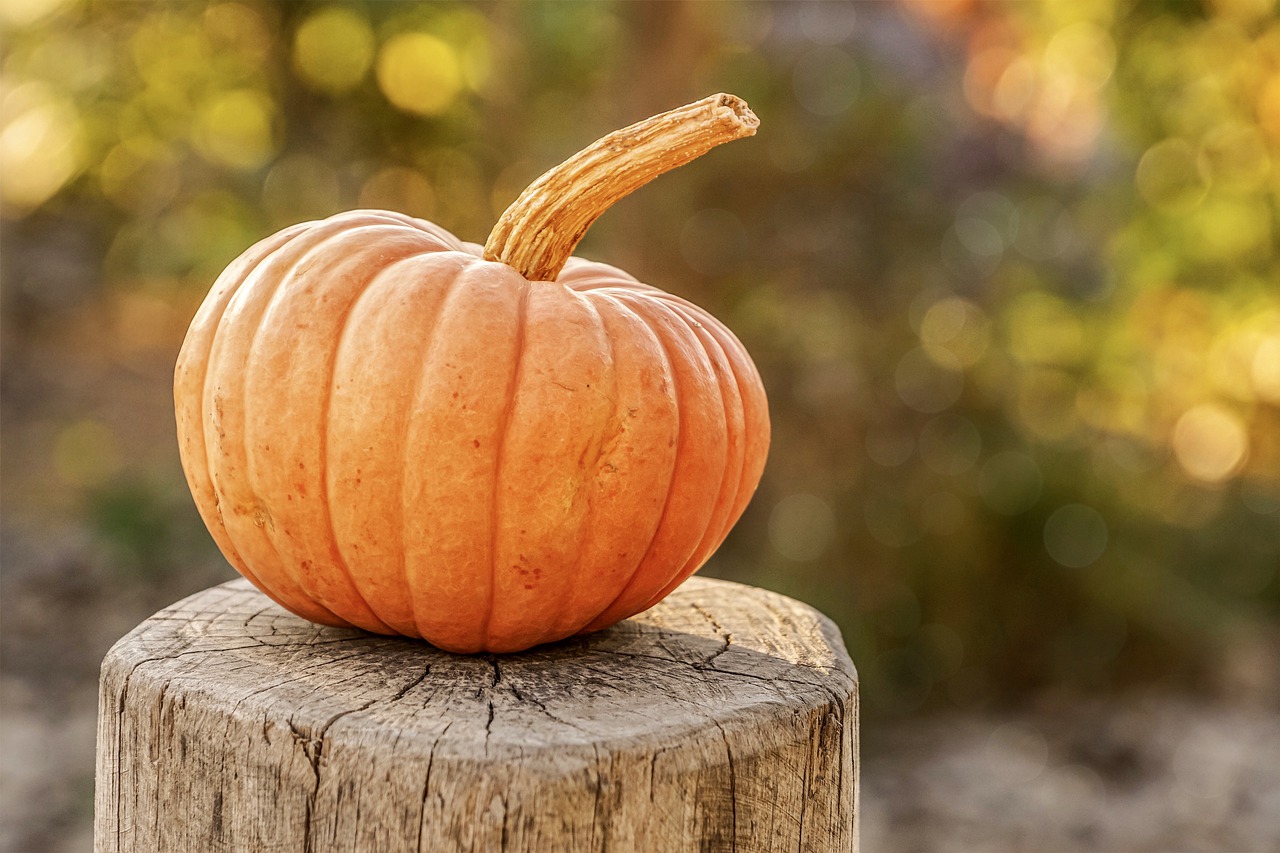 Pumpkins are typically associated with Halloween in the form of carved “jack-o-lanterns” and, especially in the United States, with pumpkin pie on Thanksgiving. But around the world, pumpkins have been an important food throughout the year. They are an excellent source of vitamin A or beta-carotene, which gives them their orange color. They are also a staple source of sustenance and materials for Native Americans, who use all parts of the gourd in creative ways.

For example, the Pawnee of Oklahoma not only ate pumpkins, but made them into floor mats. As Gene Weltfish (1965), describing life from the turn of the 19th century tells us:

The standard-size pumpkins were cut in half, the pulp and seeds taken out, and the halves cut into a series of circular rings each about 1½ inches wide. These were hung on a rack and when they had dried somewhat were pressed underfoot to express some of the water as was done with the sliced buffalo meat, then hung up again to dry further. At night the pumpkin rings were left on the rack covered with an old tent skin. By the time the mature dried corn crop was coming in, the pumpkin strips would be dry enough so that they could be woven into checker-plaited mats. They would alternate the processing of this corn with the making of the pumpkin mats, ri-katsitu, “braid-woven” (264).

Pawnee women usually made mats and during harvest season each woman would take the dried rinds and make two mats before supper.

Similarly, William Fenton described Iroquois life in the 1930s in New York State and adjacent areas of Canada. He tells us that the Iroquois used pumpkins as well as gourds to make rattles as musical instruments like the one seen here. Seeds inserted into the cavities of dried pumpkins or gourds made the rattling sounds, and the dried pumpkins or gourds were fitted onto wooden handles. Pumpkins were also an important food for the Iroquois. Anthony Wallace (1972) reports that the Iroquoic women worked together in their gardens and raised corn, squash, pumpkins, cucumbers, beans, melons and potatoes.

While the practice of carving Jack-o-Lanterns may have originated with the Irish carving turnips during the ancient pagan festival of Samhain, it was the availability of pumpkins in North America – well known to Native Americans – that led to their quick adoption and their continued enjoyment in the US today, from pumpkin pie to pumpkin spice lattes. However, the iconic orange gourd is not only grown and eaten in North America. A quick keyword search in eHRAF World Cultures finds mentions of pumpkins in 127 cultures throughout every region of the world.

Pumpkin seeds are a popular snack food in Israel, while spicy pumpkin preparations are on the menu in Asia. Even some aspects of pumpkin symbolism are shared cross-culturally; for instance, “a stupid fellow in Korea is called a ‘pumpkin face’; in Japan, a ‘pumpkin fellow’” (Morse 1897: 14) alongside the common anglophone expression “pumpkin head”. Other non-edible uses are more unexpected, such as the practice of spitting pumpkin seeds over the deceased as found in Baganda burial rituals (Kagwa 1934) or the use of pumpkin seeds for traditional healing of boils in Serbia (Kemp 1935). 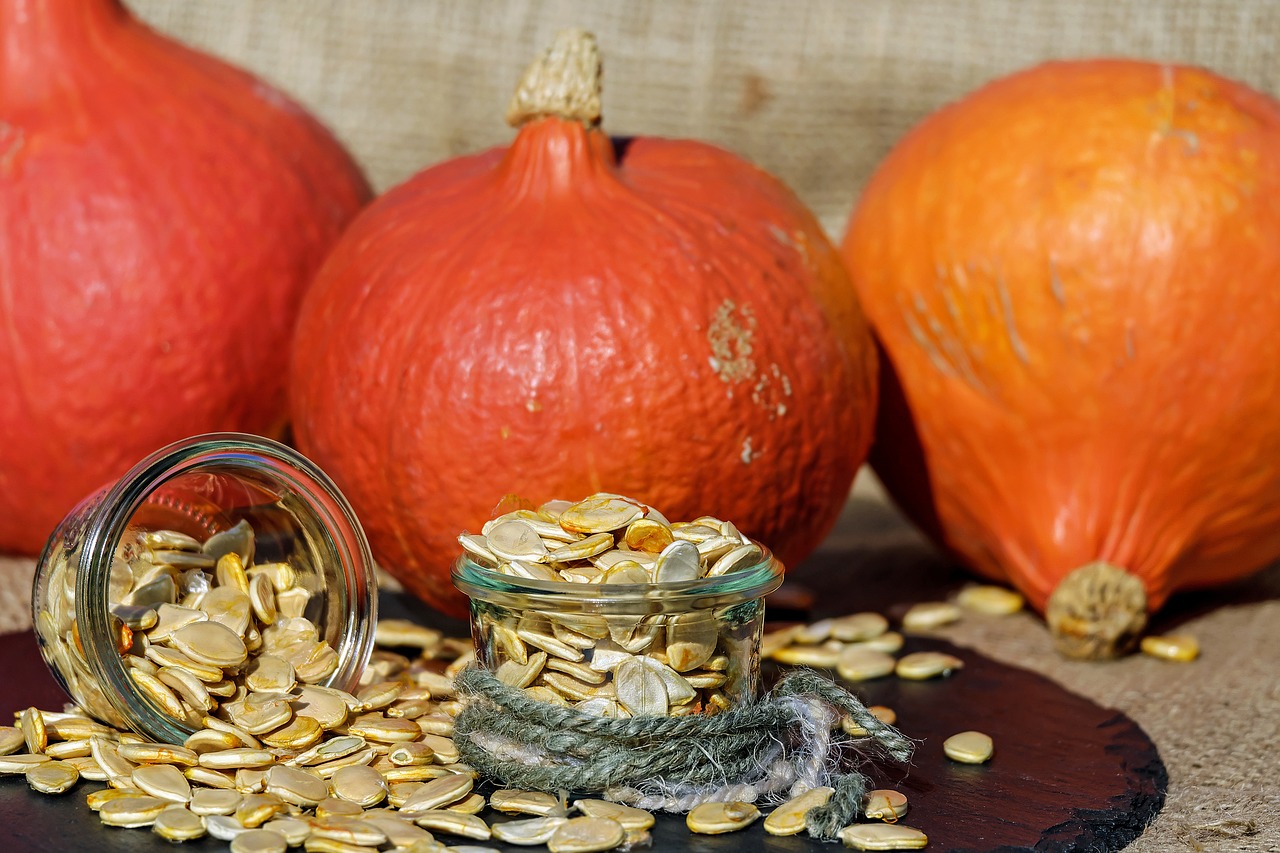 You can find these facts and more about traditional food practices in the eHRAF World Cultures database.

Kemp, P. 1935. Healing ritual: studies in the technique and tradition of the southern Slavs.  London: Published in conjunction with the School of the Slavonic and East European studies, University of London, Faber and Faber Limited. eHRAF World Cultures Database http://ehrafworldcultures.yale.edu, accessed October 24, 2014.