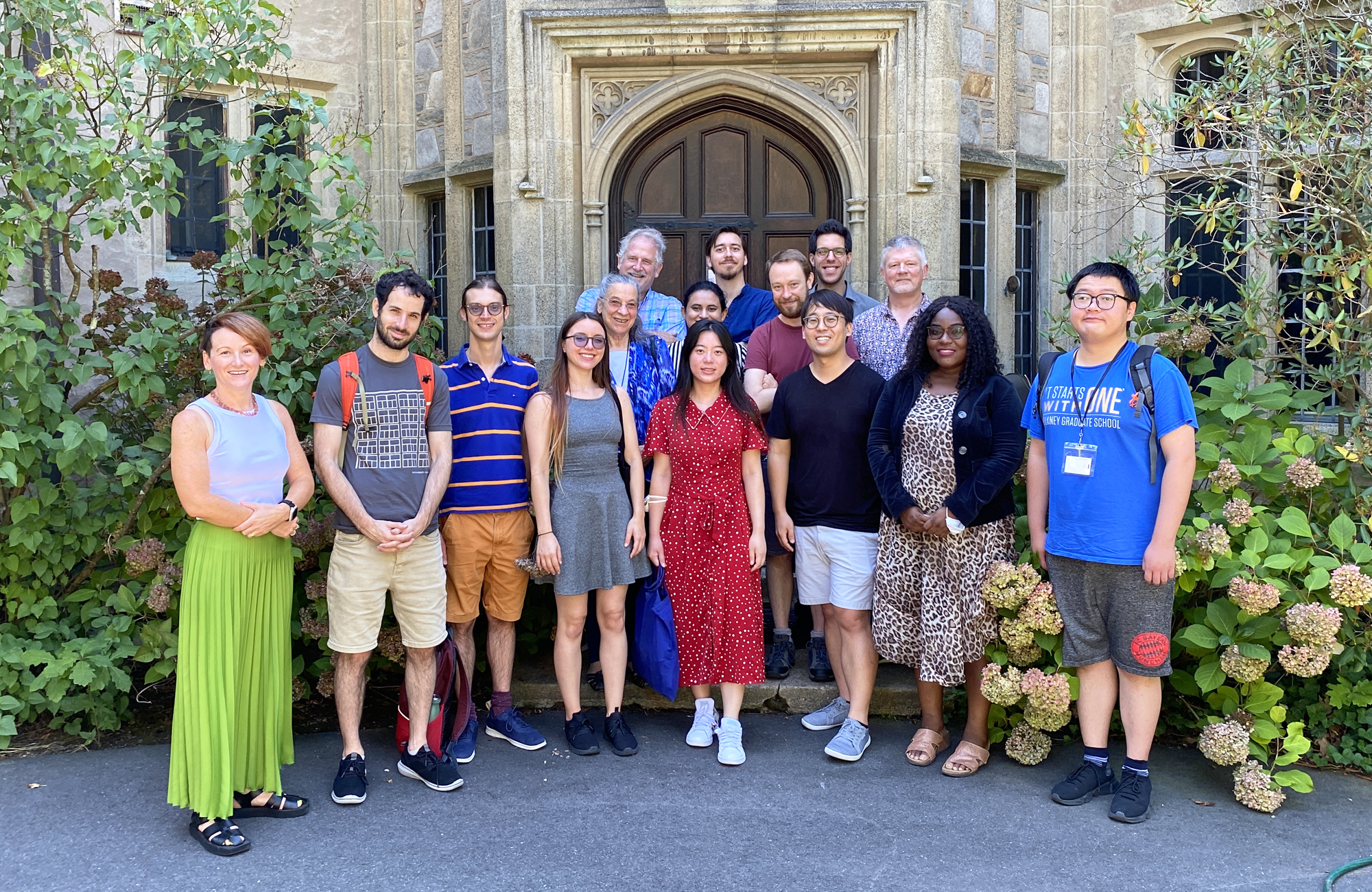 A photo of the 2022 Institute cohort

Our second NSF-supported Summer Institute for Cross-Cultural Anthropological Research was held on the Yale University campus this summer. It was an intense and exciting three weeks for the instructors and the 12 participants that included a hefty mix of instruction, hands-on exercises, and designing a cross-cultural mini-project. We were fortunate to be able to have the Institute this year in person; last summer the Institute had to be held virtually due to the pandemic. The names of the participants, their institutions, and a brief summary of their projects is shown below.

The participants who attended the institute came from a variety of backgrounds, including anthropology, psychology, archaeology, and evolutionary biology. The topics and theories explored were very diverse, but all participants focused on some aspect of cultural variation. About a third of the projects were exploratory or descriptive and included: how children and adults learn to make tools, the varieties of asceticism that are practiced, behaviors involving motor synchrony, and the status of navigational techniques in Oceania. The remainder were theory-testing or hypothesis-testing projects.  There were two projects relating to medical or biological issues:  Are “sickness behaviors” described in Western cultures characteristic of non-Western cultures? Does childhood stress impact the age of menarche?  Four projects dealt with gender issues:  What is the relationship between the gender of high gods and marital residence? Does women’s control over their labor give them more marriage choice? Does more gender equity in adulthood influence evaluation of children and their activities? And, does dowry increase the proportion of nuns to monks in Buddhist cultures? Another project asked whether music in major ceremonies increases solidarity between communities. And lastly, a project evaluated possible environmental impediments to intensive agriculture, including the presence of different diseases and animals such as elephants.

A chart with all the participants’ topics can be found below. The main instructors were Carol Ember, Fiona Jordan, and Séan Roberts. The guest instructors, who presented virtually (not shown in the photos) included Damian Blasi, Alexandra Brewis Slade, Joshua Conrad Jackson, Jeremy Koster, Eleanor Power, and Amber Wutich. 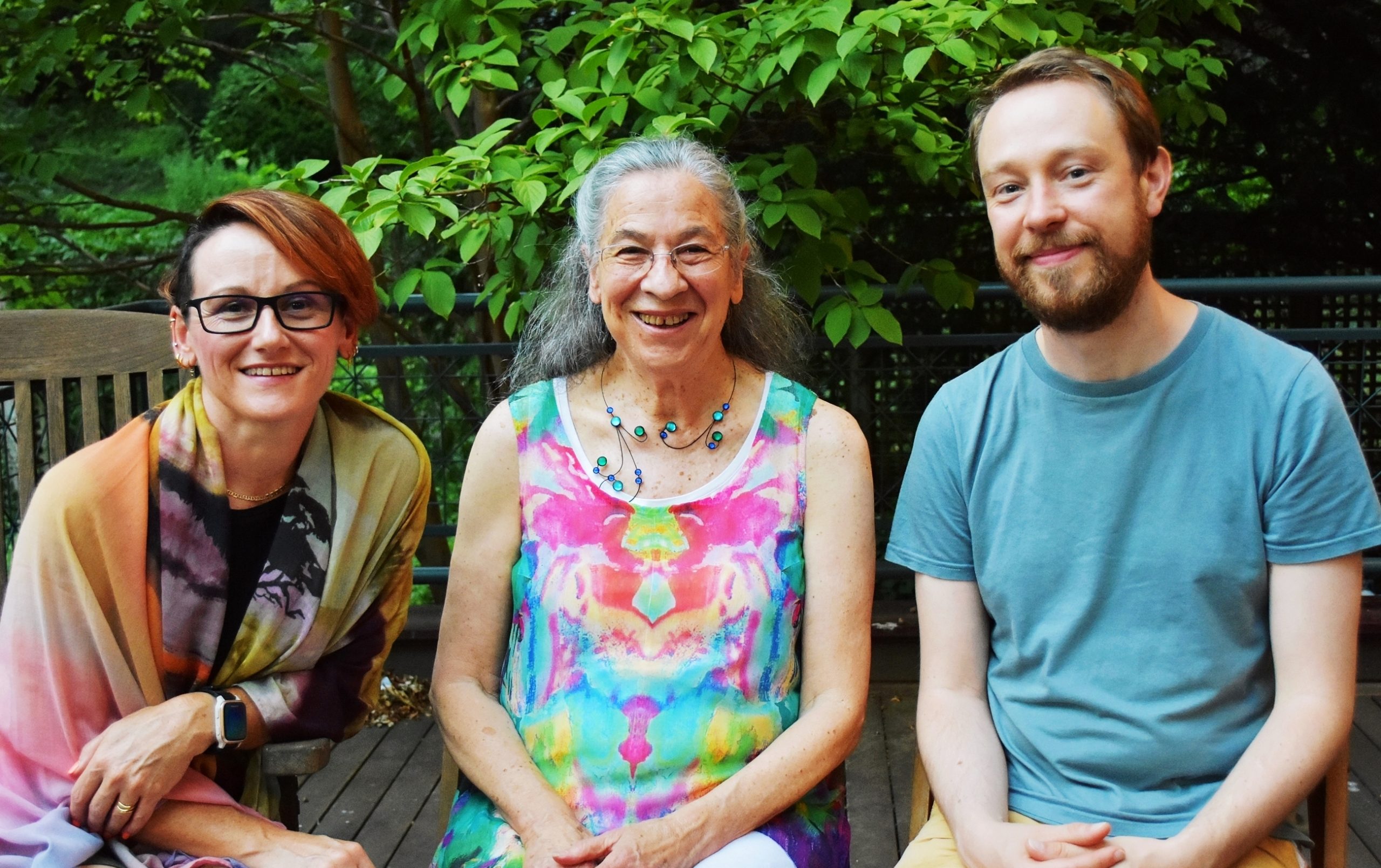 We plan to hold some post-Institute events to reconnect socially and to see how projects are progressing!

Announcements about the third Summer Institute will be made in December 2022.  For more information about the curriculum, see this page.

[1] The Summer Institute was supported by the National Science Foundation, in a grant to the Human Relations Area Files (BCS #2020156). The Summer Institutes are designed to train faculty, researchers, and advanced graduate students in the theory and state-of-the art methods for conducting regional and worldwide comparative research using anthropological data. An additional aim is to prepare materials that can be incorporated into methods courses and online platforms to assist others wishing to learn about cross-cultural methods.