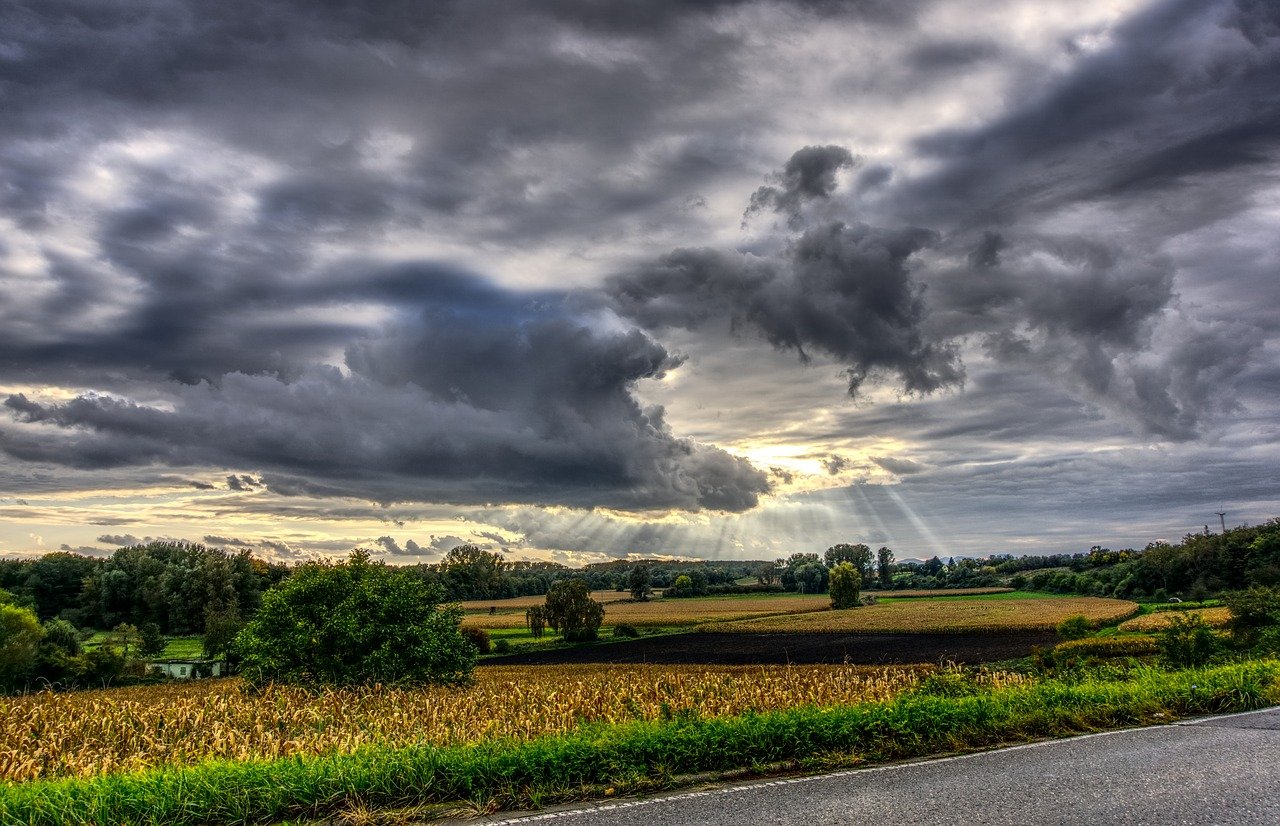 In many societies known to anthropology, people look to their gods for help and for explanations of unfortunate and traumatic events. Anthropologist Bronislaw Malinowski (1948) suggested that religion is universal because life is filled with unavoidable stresses and humans need the comfort and relief provided by religion. But while his theory may plausibly explain the universality of religious belief, it does not explain the structure or form that religion takes nor does it explain more specific religious beliefs, such as why people might believe that their gods can influence weather to help or hurt them.

For the last six years, the HRAF team has pursued research on how living in hazard-prone environments may have influenced and transformed culture. Might these environments have affected religious belief? More specifically, we asked whether religions might differ in societies that have more food-destroying hazards, such as drought or floods. Also, we asked more broadly whether the important factors might be the experience of resource stress or living in difficult climates.

If religion does provide comfort and relief to people, it follows that societies with more resource uncertainty might believe that their gods could help them, or, at least provide an explanation of why they are experiencing misfortune. Help could take the form of bringing needed rain, or quieting damaging winds. But some societies also believe that gods can hurt people with bad weather. Gods and spirits might be mischievous or capricious, or sometimes deliberately punish people for behavior they consider bad.

An example of benign godly involvement with weather is found among the Pawnee who believed in an omnipresent deity, Tirawahat, who sent storms to cool the fields and cause corn and timber to grow (Chamberlain 1982). The Burmese believed in spirits called nats that often acted capriciously effecting weather events, such as dry spells (Spiro 1978). Another more personal example is from Skoggard’s trip to Ethiopia during the rainy season except that it was not raining in one village he visited. A concerned priest had plans to hold a palaver to discern if there were any altercations among villagers such as unsocial behavior that might have displeased god and caused god to hold back the rain.

Our results were the clearest for beliefs about high gods (a supreme being). Our data support the idea that societies with more resource stress, such as those with food-destroying hazards, famine, and chronic scarcity, are more likely to believe that their high god is involved with weather in some way. Somewhat surprisingly, high gods are rarely seen as only helping or only hurting people with weather. They usually are believed to do both, although – to be sure – at different times.

Our climate results suggest that not all extremes of climate are associated with the belief that high gods are associated with weather. For example, extremes of temperature – unusually hot or unusually cold – do not appear to predict such high god beliefs. And extremes in precipitation only predict in one direction: extreme dryness is predictive of such beliefs, but extreme wetness predicts less of such beliefs. 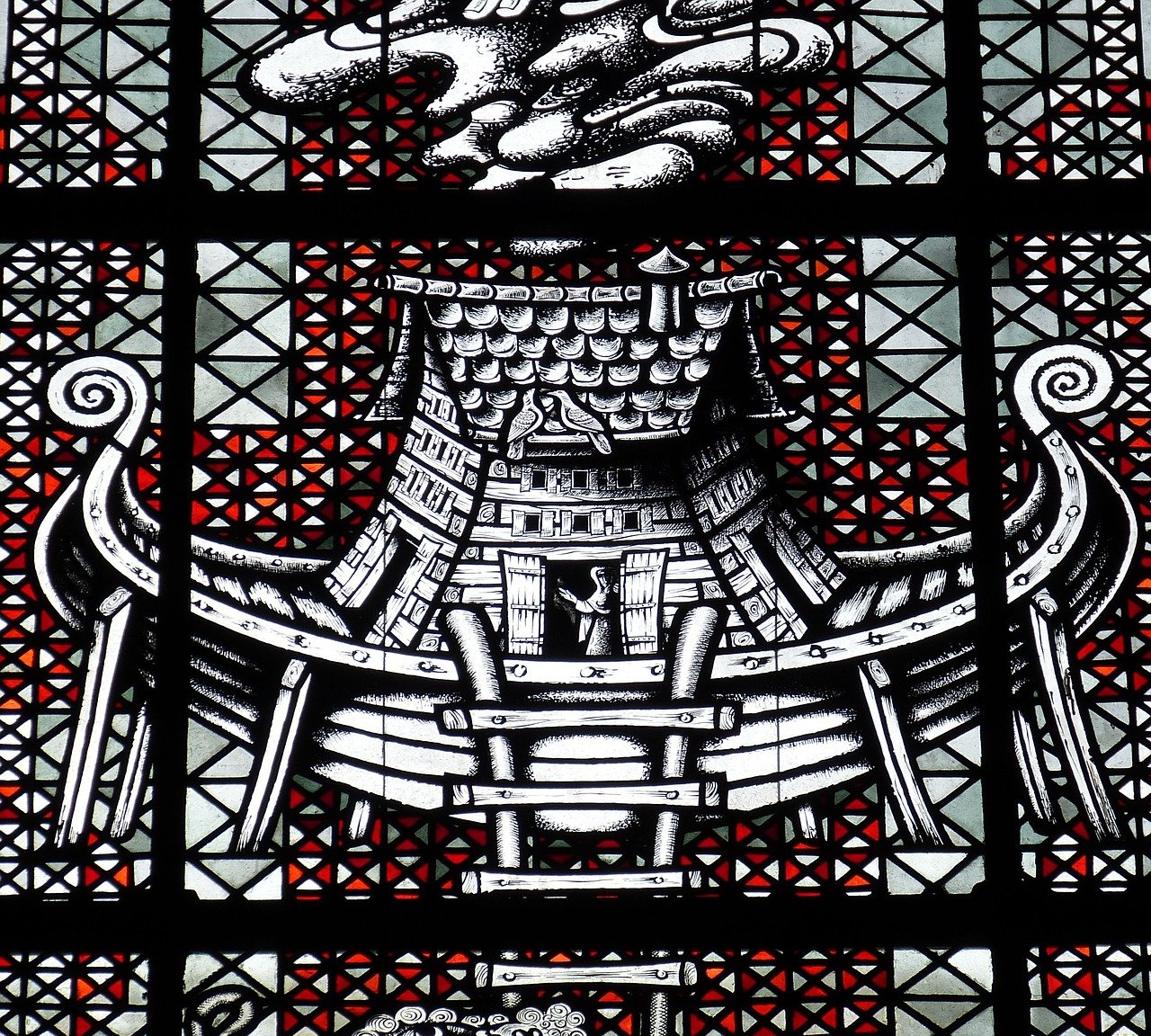 Why should only extremes of dryness predict the belief that high gods are involved with weather? We suggested that extreme dryness is probably more anxiety-arousing than extreme wetness (Ember et al. 2021). The Nahua of Mexico say, “Water is our life. It is what gives us life. Without water, we would die’’ (Taggart 2019, p. 49), suggesting that too little water is more frightening than too much water. Societies have adapted to drought through practices such as planting drought-resistant crops, storing grain in case of crop failure, and moving when necessary, but drought is a slow-onset event that can affect wide regions and can persist for years beyond the capacity of mitigation efforts. But apart from its effects on food supply, lack of water is immediately threatening to health and life (Rosinger and Brewis 2020; Schuster et al. 2020).

In contrast, extreme wet events such as flooding, are usually fast-onset events that mostly affect people living near rivers or coastal areas. And many societies have adapted to flooding through technological infrastructure such as houses on stilts, raised fields, extra drainage channels, and locating settlements on high ground. Obviously, societies with too much rain will not lack for drinking water. Similarly, like flood events, extreme cold and extreme heat events are usually not long-lasting and people are able to mitigate their effects more easily.

Does resource stress and extreme dryness work together to produce beliefs that high gods are associated with weather? Since drought is likely to cause resource stress, we tested a causal model suggesting that climate may only have an indirect effect on high god beliefs. That is, climate affects resource stress, which in turn, affects high god beliefs. Surprisingly, our results do not support the indirect effect of climate change. First, while our results are consistent with the idea that climate influences resource stress, climate also appears to have separate and independent effects on beliefs that high gods are associated with weather. Two possible explanations are that extreme weather events can still cause loss of life even if they do not destroy food supply. Also, such events, while not disastrous, might evoke memories of past traumatic climate-caused disasters and induce fears and subsequent appeals for supernatural aid and comfort.

Another aspect of religion we focused on is the belief in moralizing high gods. A moralizing high god is a god that people believe judges their behavior and metes out punishments or rewards depending upon whether they behave appropriately. There is much scholarly interest in the possible effect of moralizing high god beliefs on the ability of societies to foster coordination and cooperation, particularly in more complex societies.

As always, research raises more questions to try to answer in the future. Is there evidence that drought is more anxiety arousing that flooding, or extreme heat or cold? Are people who believe that their high gods affect weather less anxious in the face of severe weather-related events? Does climate influence religion in other ways? Does religion provide important coping skills in face of climate change and extreme weather events?