The Human Relations Area Files (HRAF) celebrated its official 70th birthday on May 7, 2019, but its origins go back much longer than that. In the 1930s, an interdisciplinary group of scholars at Yale’s Institute of Human Relations decided that it was critical to study humans in all their variety, not just those closest to home. So they began to work on an information-retrieval system that could facilitate research aimed at understanding human diversity and commonality. 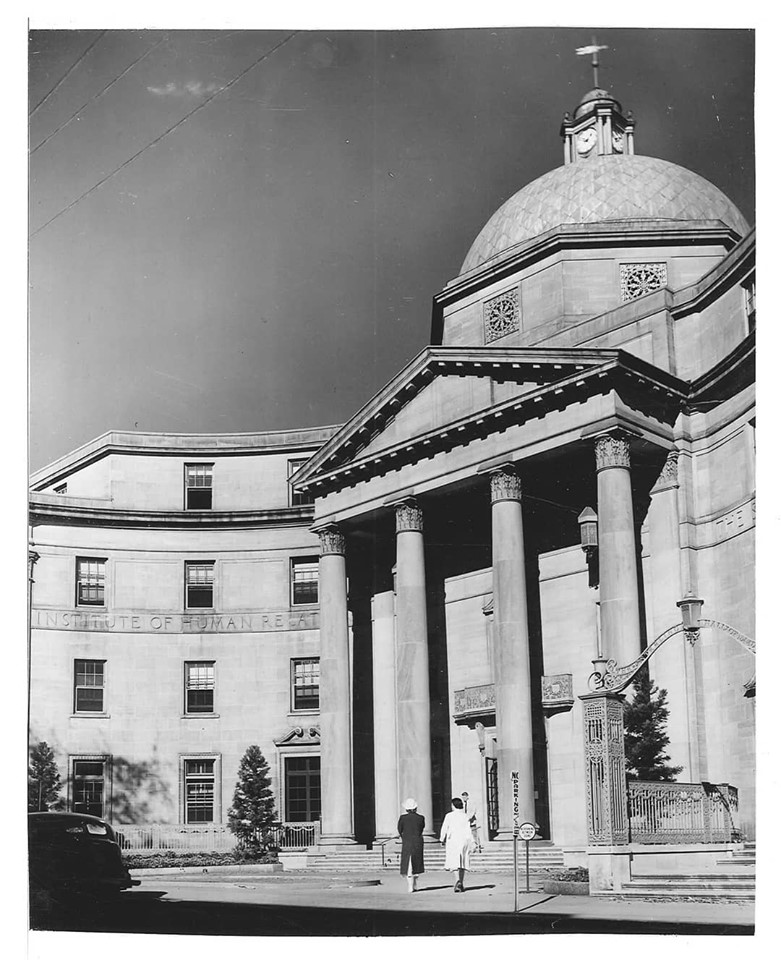 The HRAF organization spun off as an independent entity in 1949 with the goal of distributing this information system to member institutions around the world. And much has changed over the years!

For starters, our original ethnographic information system, colloquially called the “HRAF files,” was produced on paper. A set of the HRAF files took up a very large room, and we were only able to service up to 24 institutions with paper copies. 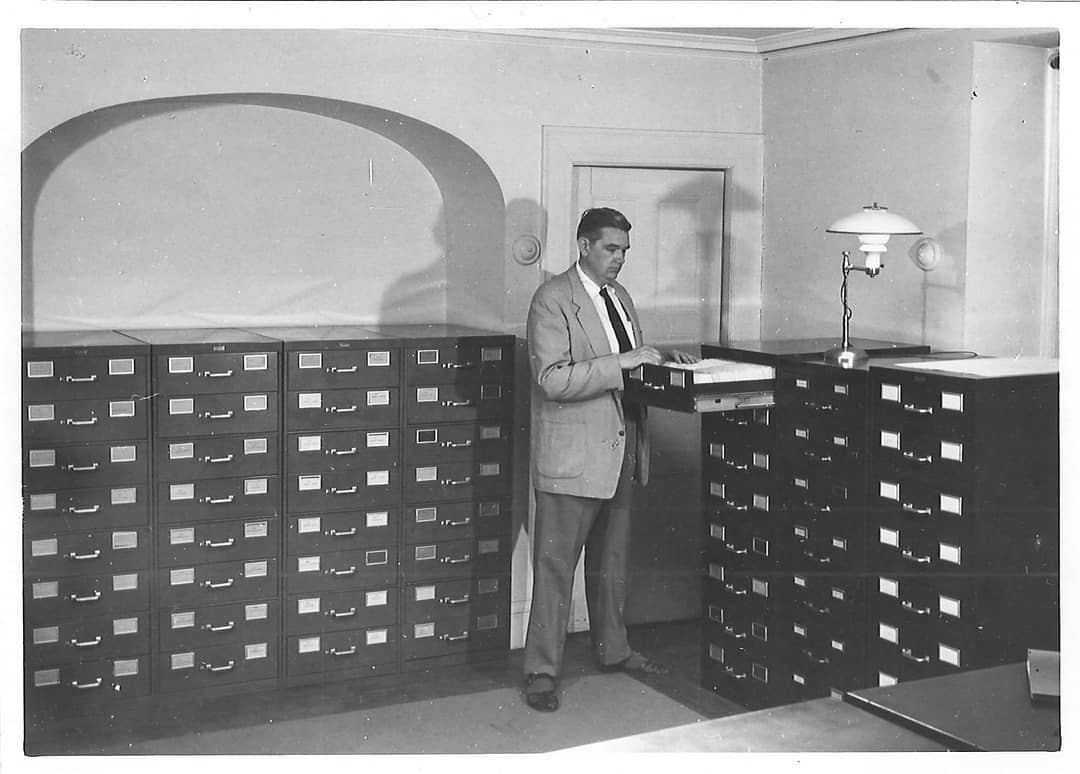 With newer technologies (microfiche in 1958, CDs in 1993, and the web in 1997), our ability to process and distribute ethnographic information expanded, and so did our membership. Digitizing the database enabled keyword searches and also sped up results for our classic search method, by HRAF subject categories.

Over the years, we have produced additional resources, as well. A database of subject-indexed archaeological information (eHRAF Archaeology) was launched in 1999. More recently, we created an open-access database, Explaining Human Culture, which summarizes cross-cultural findings. We have provided teaching aids (found in Teaching eHRAF) and designed a brief introduction to cross-cultural research.

And yet, some things have not changed. Our overall goal to facilitate understanding cultural diversity remains the same. And we are still a small non-profit organization governed by a Board of member institution representatives. As always, we offer personal attention to our members.

Learn more about HRAF’s milestones in our Timeline.