HRAF anthropologist Ian Skoggard visited Botswana last year. In this post, he shares his experiences along with some video footage from his trip. 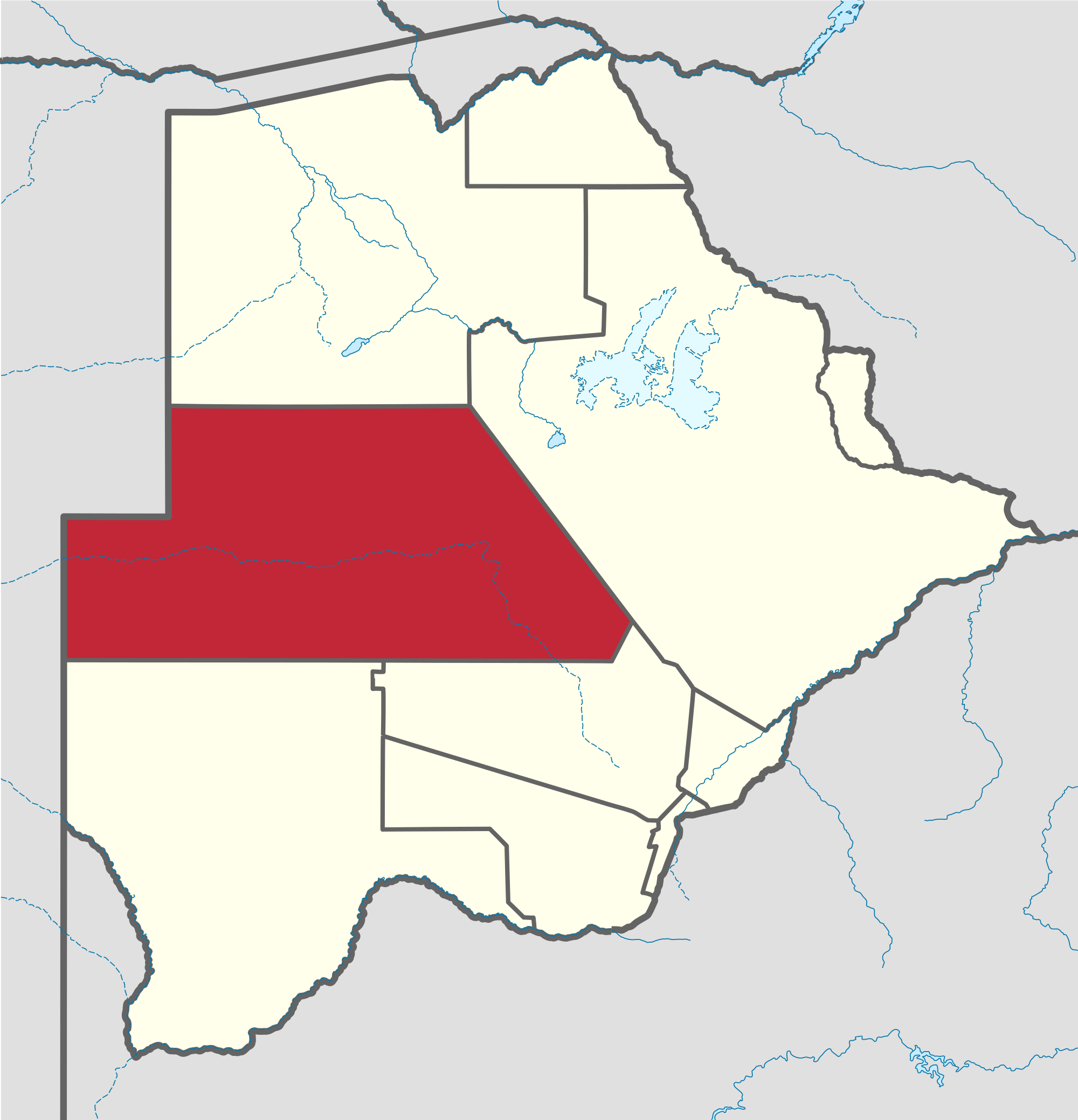 Last September 2016, my wife and I had the privilege to visit a San village in Botswana where our daughter was serving in the Peace Corps. The San-speaking peoples of southern Africa live in northwestern Botswana and adjacent Namibia. Known in the ethnographic literature as !Kung or Juwasi, they are called Basarwa in Botswana. Originally hunter-gatherers, for which they are famously known ethnographically, they have been resettled in villages.

The village of Grootlaagte in the Ghanzi District, Botswana is one such resettlement. Restricted from hunting and gathering in what is now areas of ranchland, diamond mines, and nature reserves, the Basarwa of Grootlaagte earn their living as domestic servants or ranch hands on Afrikaner cattle farms, or as day laborers, working on various government projects. Elderly men collect pensions. The Basarwa have adopted the dwelling and settlement patterns of the Batswana people, the Bantu-speaking farmers, who are the dominant and ruling tribe of Botswana. The medical personnel, school teachers, and administrators in Grootlaagte are all Batswana. One could say that the Batswana are trying to assimilate the San into their culture, with varying success.

At the center of the village is the public square (kgotla), where traditionally, the Batswana held their public assemblies, also called “kgotla”. The day we visited my daughter we attended a health fair, or pitso, in the village kgotla. There we heard different reports on the health of the village and also observed a vivid and wonderful Basarwa dance, which traditionally was part of a healing ceremony. Dressed as antelope, the young men wore leggings of cocoon rattles and stamped their feet in a tight rhythm accompanied by the women’s singing and clapping of hands. The video captures a small part of one such dance. Dancing clubs have become part of a cultural revival among Basarwa youth, which hopefully bodes well for the health of the community!

Visit the San collection (OWC FX10) in eHRAF World Cultures to view a culture summary and to browse our files for this culture.