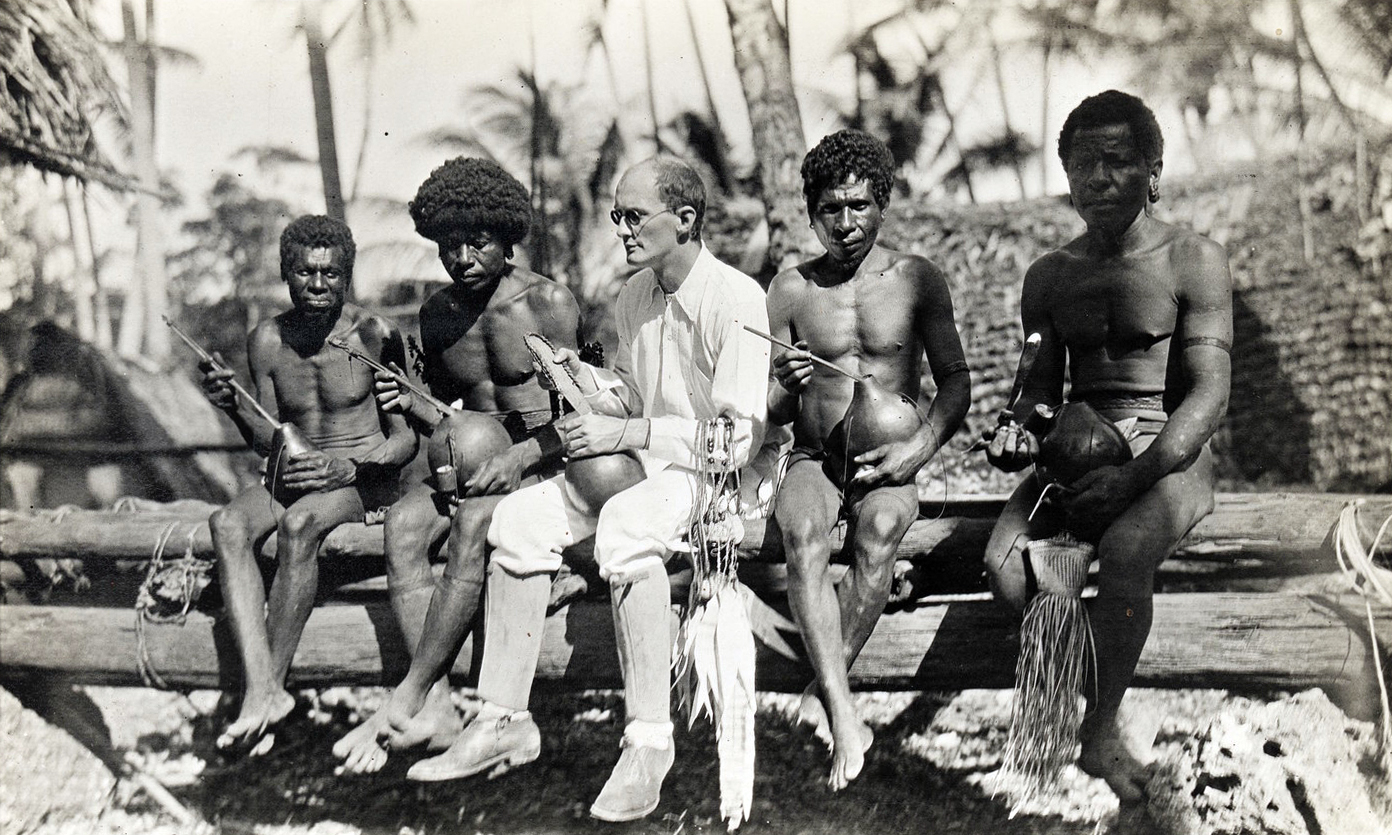 The Trobriands, a Melanesian people who live primarily on four islands in Milne Bay Province, northeastern Papua New Guinea, are one of the over 300 cultures covered in the eHRAF World Cultures ethnographic database.

Fifty-seven documents totaling 6,268 pages make up the Trobriand culture collection in eHRAF. Each of these documents has been subject-indexed by HRAF’s team of expert analysts at the paragraph level to facilitate cross-cultural research using the search application. Although primary emphasis in the collection is on the ethnography of Kiriwina Island (studied by Malinowski, Weiner, Austen, and Powell), other studies present additional data on the rest of the islands.

A great place to start learning about Trobriand life and society in eHRAF is to begin with the culture summary provided in eHRAF World Cultures. Written by Annette Weiner for the Encyclopedia of World Cultures (with a file evaluation and indexing notes added by John Beierle), this 11-page document succinctly covers all aspects of Trobriand society at a glance, including demography, language, kinship, political and economic systems and religious beliefs.

Here are some interesting snippets about the Trobriands from the eHRAF culture summary:

The Trobriand Islands were named for Denis de Trobriand, the first lieutenant in one of D’Entrecaseaux’s frigates when this group of populated atolls and hundreds of islets was sighted in 1793. Traditionally, Kiriwina, the largest and most heavily populated island, and three other neighboring islands, Kaileuna, Kitava, and Vakuta, were each divided into discrete, named, political districts. Although these divisions still exist, the islands now form a more unified political unit as parts of Milne Bay Province, Papua New Guinea.

Trobrianders live in named hamlets associated with specific garden, bush, and beach lands. Usually, from four to six hamlets are grouped together to form a discrete village with populations ranging from 200 to 500. Yam houses stand prominently around a central clearing, dwarfing the individual dwellings built behind this plaza. Chiefs may decorate their houses and their yam houses with ancestral designs and hang cowrie shells indicating differences in ranking. If a chief is polygynous, each wife will have her own separate house.

Women and men work together in clearing new garden land. Men tend to planting yams, staking up the vines, as well as building garden fences and harvesting. Women produce other garden foods, although occasionally a woman decides to make her own yam garden. Men fish, and kill and butcher pigs. Women attend to the daily cooking while men prepare pork and cook taro pudding for feasts. Men and women weave mats but only women make skirts and banana leaf bundles which are women’s wealth. Women’s bundles of dried banana leaves act as a limited currency when villagers buy trade-store foods, tobacco, kerosene, or cloth and sell such things to other villagers for payment in bundles. In this way, those without cash can purchase Western merchandise.

Trobrianders believe in spirits who reside in the bush who cause illness and death but the greatest source of fear is sorcery. Only some people are believed to have the knowledge of spells that will “poison” a person and such experts can be petitioned to exercise their power for others. In addition, magic spells are chanted for many other desires, such as control over the weather, love, beauty, carving expertise, yam gardening, and sailing.

Check out the video below to learn more about anthropologist Bronisław Malinowski’s famous study of the ceremonial exchange of shells among Trobriand Islanders known as Kula.

Ready to delve deeper into this fascinating culture and to find out what the Kula ring is about?

Explore the Trobriands Collection in eHRAF World Cultures. All cultures included in eHRAF contain an in-depth summary, plus collection information such as which full-text documents about the culture are included in the database.

Don’t forget that eHRAF’s unique paragraph-level indexing allows you to zoom in on relevant concepts and to compare texts on a single culture or across multiple cultures. eHRAF subscribers can easily find all references to ceremonial gift exchange among the Trobriands as well as compare similar concepts across hundreds of other world cultures by browsing or searching with OCM identifier 431. Our user guide has detailed instructions!